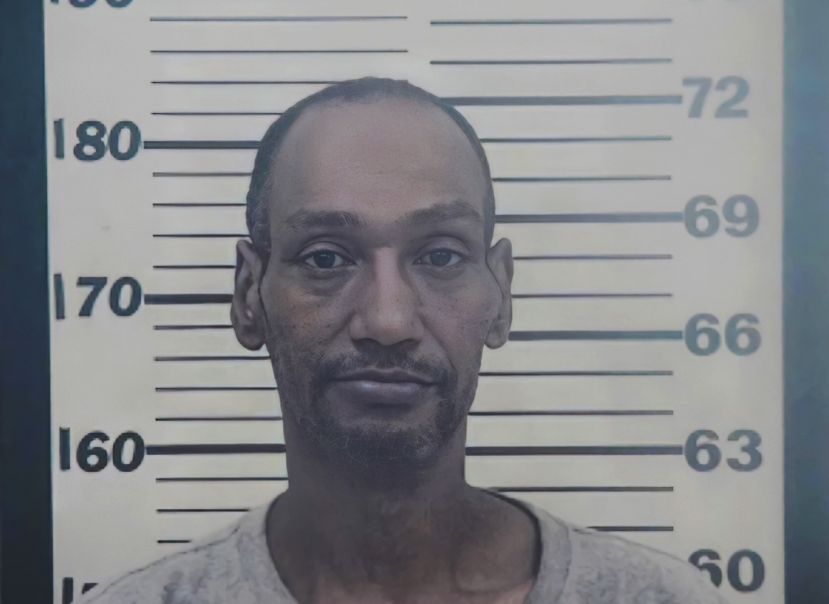 Last Wednesday morning, officials with the Douglas Police Department released photos of two individuals accused of committing an armed robbery at the Circle K at Baker Highway and Peterson Avenue around 3:00 a.m. After the crime occurred, both suspects were said to have fled on foot. Photos of the individuals were released on the department’s social media page, asking for help in identifying both suspects.

The following morning, Knighton, a 48-year-old male from Douglas, was arrested and charged with armed robbery and one count of possession of a controlled substance (crack cocaine).

According to documents in the Superior Court of Coffee County and the Georgia Department of Corrections (GDOC) website, Knighton pleaded guilty to a similar charge several years ago in connection to a robbery committed at the Flash Foods on Baker Highway on January 22, 2014. At the time, he was charged with armed robbery and battery by investigators with the Douglas Police Department. However, as a part of his plea, Knighton was sentenced on one count of robbery by intimidation, with the judge handing down a five-year prison sentence. He was released from the Clayton Transitional Center on July 17, 2018.

The GDOC website also shows that Knighton has been in prison four times since 1995 for local convictions, including theft by receiving stolen property, burglary (2x), possession of marijuana, possession of cocaine (2x), and forgery.

Knighton was denied bond on both of his recent charges and is currently held at the Coffee County Jail.

More in this category: « Three defendants to stand trial this week Pernell Harris passes nearly one year after altercation with officers »
Login to post comments