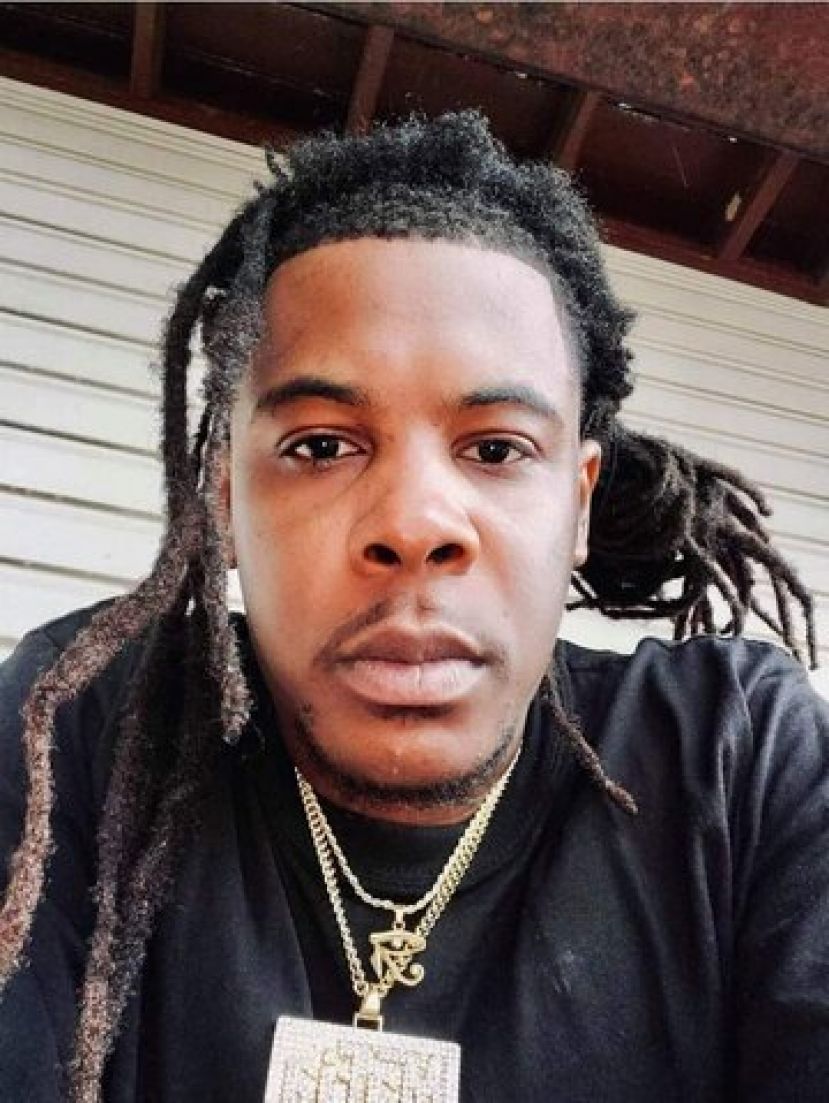 Pernell Harris, who was involved in an altercation with law enforcement officers on August 25, 2021, has passed away. He was being cared for in a long-term care facility in Twiggs County at the time of his death.

Harris had been unresponsive since the altercation. The Georgia Bureau of Investigation launched an investigation into the incident but has yet to release the findings to the public.

Two disturbing videos of the altercation circulated on social media in the days after the incident. On August 25, 2021, deputies responded to a call involving Harris and his girlfriend. After handcuffing Harris, he refused to go with deputies, according to the video footage. Deputies struggled with him as they tried to remove him from the home.

Once outside, Harris, who had been handcuffed in front of his body, grabbed the handrail on the front steps of the home. Two deputies attempted to get him off the handrail by hitting his hands, dry stunning him multiple times with a TASER, and, at one point, grabbing him by his hair and pulling him backwards.

Eventually, officers wrestled Harris to the ground, where they uncuffed him and re-cuffed his hands behind his back. As many as seven deputies were holding him on the ground during this time. Three Douglas police officers were also at the scene.

Harris was eventually taken to the Coffee County Jail, where he went into distress and was transported to Coffee Regional Medical Center. Harris was hospitalized in the Intensive Care Unit. He never recovered from the incident.

In addition to the GBI investigation, the Coffee County chapter of the NAACP launched its own investigation into the incident. The NAACP will host a peaceful protest and rally for justice for Pernell on Saturday, September 10, 2022, beginning at 11 a.m. at the George Washington Carver Shopping Center (925 South Gaskin Avenue).