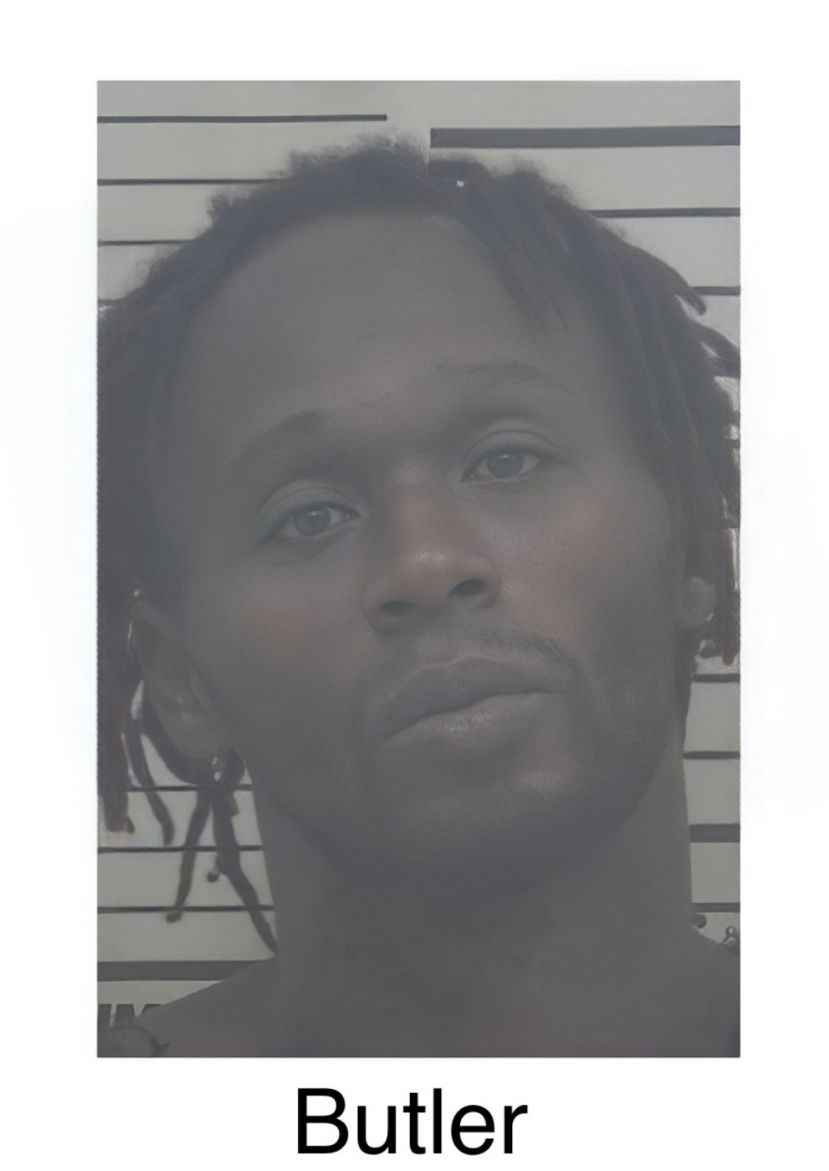 After selecting a jury in his case, Tipaco Butler pled guilty this morning before trial began to two counts of attempted armed robbery, home invasion in the 1st degree, and possession of a firearm by a convicted felon.  The case was prosecuted by Assistant District Attorney Morgan Kirkland and Judge Andy Spivey presided over the proceedings.  Butler received a 40 year sentence, the first 20 of which he will serve in prison.

The evidence in the case showed that on June 11, 2021, Butler forced his way into a residence.  He brandished a handgun and demanded money from the women inside, one of which was in her 80s.  After they shouted for help from a male in the residence, Butler fled on foot.  Butler, who matched the description given by the victims, was found minutes later a couple blocks away.  Upon seeing law enforcement, he fled behind house and was ultimately apprehended.  A black handgun was found on the ground behind the residence.

Butler was taken back to the scene of the crime where he was positively identified by the victims.  Butler had previously been convicted in Florida for a 3rd degree murder and robbery in 2002.  If convicted after trial, Butler faced a possible maximum sentence of life in prison.  District Attorney George Barnhill thanks the swift work of Officers Rigo Victoria, Nathaniel Roberts, the Douglas Police Department, and all other officers and witnesses whose work brought this case to justice.