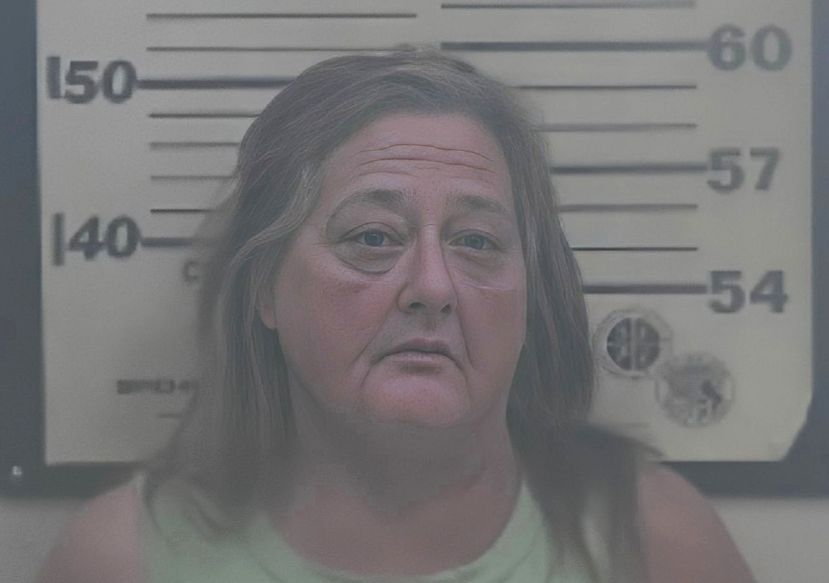 Sherry Lynn Nipper of Ambrose was recently arrested by the Coffee County Drug Unit for possession charges after she allegedly stole medication and unlawfully distributed the pills.

According to an incident report, on August 25, detectives served a search warrant at a residence on Raney Drive in Ambrose where a quantity of suspected Tramadol (IV), suspected methamphetamine (II) suspected Oxycodone (II) were discovered. Officials also reported that suspected marijuana and marijuana grinders were also located inside the residence.

Detectives reported that while being questioned, Nipper admitted to taking her family members' medication and distributing it.