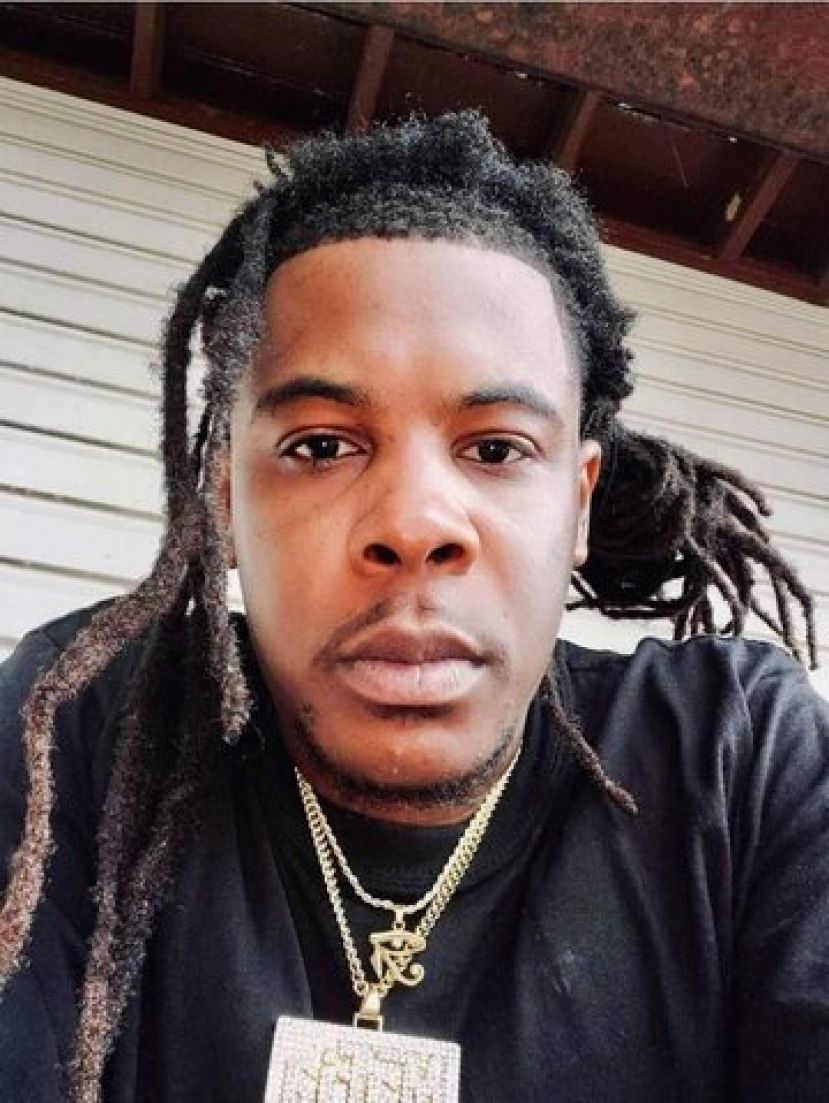 The Coffee County chapter of the NAACP has issued a statement declaring a state of emergency in Coffee County following the death of Pernell Harris on August 23, 2022. Harris went into distress after getting into an altercation with law enforcement officers on August 25, 2021. The Georgia Bureau of Investigation has investigated the incident but has not released its findings.

Here is the NAACP’s press release:

“On August 25, 2021, officers were called to Sleepy Hollow Road in Douglas, Georgia. The girlfriend called because she wanted the keys that she thought Mr. Harris had in his possession. Mr. Pernell Harris was beaten and tased while in the custody of the Coffee County Sheriff's Office. The Coffee County Sheriff's Office must answer for the death of Mr. Harris. Whatever happened caused Mr. Harris to go into cardiac arrest and be transported to Coffee Regional Medical Center.

“The Coffee County NAACP has been working closely with the family and Attorney CB King and is demanding that accountability and transparency be shown in this case. Time and time again, the Black Community faces brutality and unlawful actions by law officers. Enough is Enough; we want answers and change moving forward for our community. We ask all community leaders, sororities, fraternities, and other organizations to join in with us in this fight. Mr. Harris succumbed to his injuries on August 23, 2022. The Douglas GBI has picked up his body without his parent's permission.  The parents had asked that Twiggs County send his body to Atlanta for an autopsy. We demand Justice for Pernell Harris!! Please keep the family in your thoughts and prayers.

“WE call for the immediate resignation of all the involved officers who used excessive force.

“WE demand a release of all Sheriff's Office videos, audios, bodycams, and dashcams of anything of this incident.

“WE demand criminal actions to be brought against all individuals involved in the death of Mr. Harris.

“WE demand justice for Mr. Pernell Harris and his family.”

The NAACP is hosting a peaceful protest and rally on Saturday, September 10, 2022, beginning at 11 a.m. Supporters will gather at the George Washington Carver Shopping Center on South Gaskin Avenue and march to the Coffee County Courthouse.