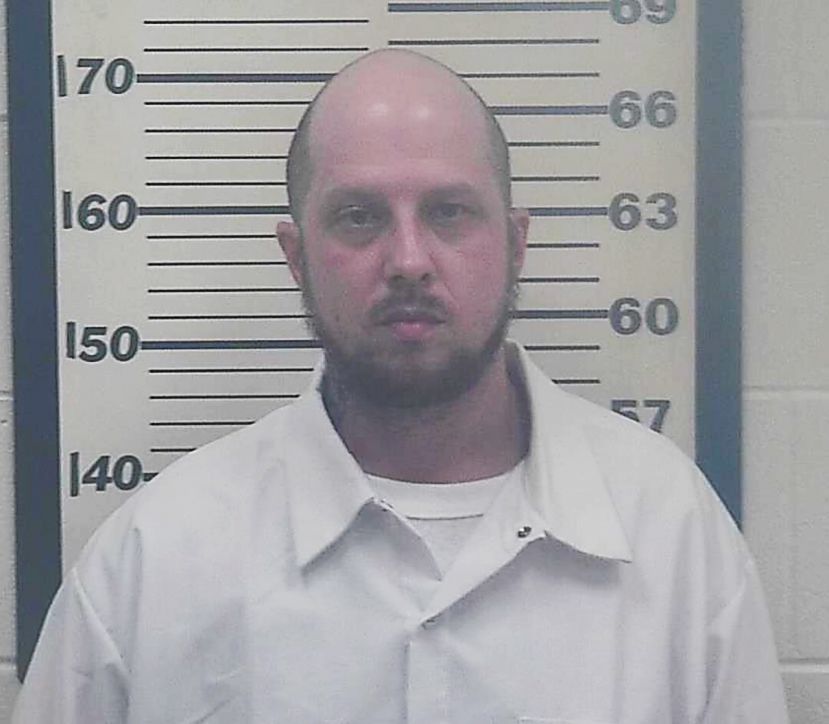 A former Coffee Correctional Facility inmate is headed back to prison after he returned to the facility shortly after his release and threw a book bag containing contraband, some of which were weapons, over the fence for another inmate to retrieve. Anthony Derek Franklin Jr. pleaded guilty to the charges on Thursday morning, with the judge sending him back to the place he just couldn't seem to leave behind.

According to the Georgia Department of Corrections website, Franklin Jr. was serving a 3-year prison sentence for a possession of methamphetamine conviction in Columbia County between the dates of July 26, 2019, and March 8, 2021. A little over two months later, on May 20, 2021, a warrant was issued for his arrest after an investigation involving an individual attempting to give an inmate several contraband items.

A Superior Court of Coffee County accusation, and a copy of the warrant, state that on the day the crime occurred, Franklin Jr. went to the facility in Nicholls to meet with an inmate and attempted to throw a bag of contraband over the fence. The documents state that the book bag contained tobacco, 11 packs of rolling paper, lottery tickets, Straight Talk phone cards, a pocket knife, five cell phones, six charging cables, and two razor blades.

Prosecutors also told Judge Andy Spivey during a briefing of the case that during the investigation Franklin Jr. admitted to being the individual responsible.

Franklin Jr. was arrested on four counts of criminal attempt to commit a felony, charges that carry a 40-year prison stay (10 for each count). GDC documents also show that this will be the 6th time Franklin Jr., who is also a convicted sex offender, has spent time in a Georgia prison, with prior convictions including sexual battery, failure to register as a sex offender (2x), manufacturing methamphetamine (2x),  possession of a firearm by a convicted felon (2x) and possession of methamphetamine.

During the hearing on Thursday morning, Judge Andy Spivey sentenced Franklin Jr. to 10 years on each count, with 8 years being served consecutively in prison. He will also have any time served since his arrest credited to the sentence.

Although the chances of Franklin Jr. returning to Coffee Correctional are unlikely, he will soon be transported from the Coffee County Jail to a Georgia prison to begin his 8-year stay.