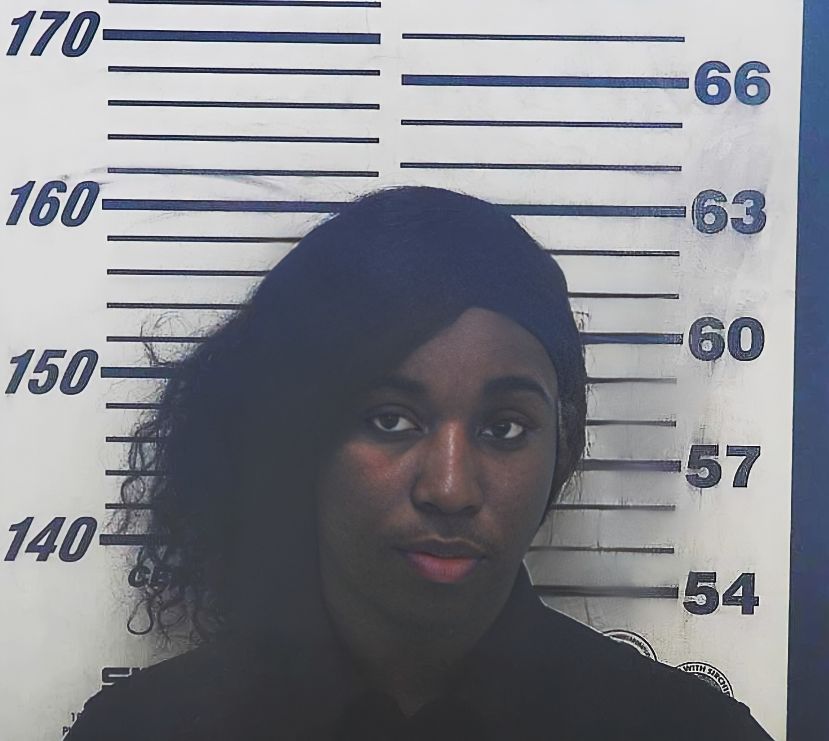 A Coffee County Jail jail officer, Siejdra Harrell of Douglas, has been charged on two counts after she allegedly brought in contraband to an inmate held in the jail.

DouglasNow received a copy of the incident report from the arrest, but no details of the case were included. On Friday, DouglasNow reached out to an official with the Coffee County Sheriff's Office about the jailer's arrest.

The official responded, "After a cell search, jailers with the Coffee County Sheriff's Office found cell phones and other contraband. After a brief investigation, it was determined that an employee with the sheriff's office had brought the phones to an inmate. The employee was interviewed and admitted to bringing in the items. The employee was arrested and charged."

According to court documents, Harrell is accused of committing the offense between the dates of June 22, 2022, and September 7, 2022.

A copy of the report shows that a CCSO detective was assigned to investigate the incident on Wednesday, September 7, and a warrant was issued for Harrell's arrest the following day. She was also terminated from her position with the Coffee County Sheriff's Office.

Harrell received two felony charges, including one count of violating the oath of public office and one count of obtaining/procuring weapons, alcohol, drugs, or telecommunication devices for an inmate. Georgia's law states that anyone found guilty "shall be imprisoned for not less than one nor more than five years' on each count.

The source also confirmed that Harrell received a bond and was released shortly after.

More in this category: « 'Grace to Forgive' film set to premiere in Douglas on November 19 DPD apprehends third suspect in 2020 assault »
Login to post comments