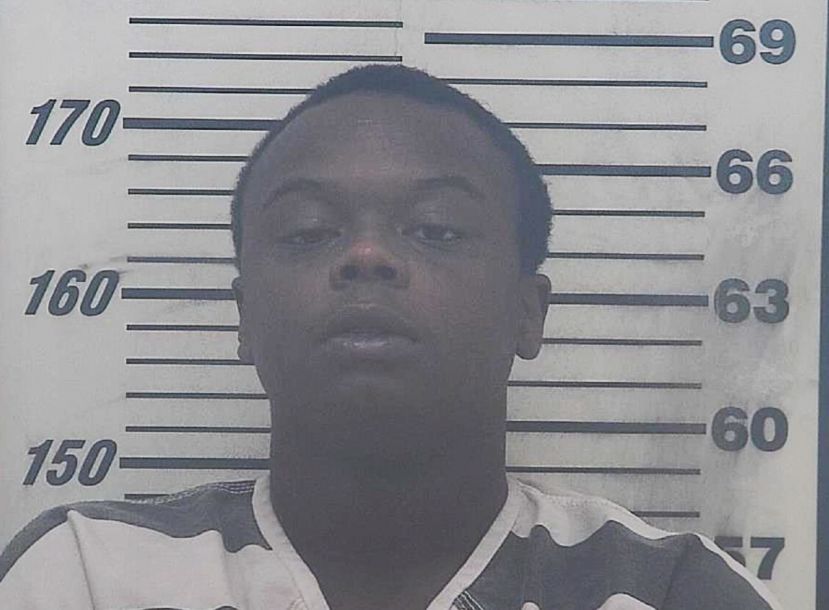 The Douglas Police Department recently arrested Kavonte Shiqwan Debro in connection to a 2020 shooting. Debro was the third suspect to receive charges related to the assault, with the other two apprehended in 2020 and recently pleading guilty.

The shooting that led to Debro's charges occurred on August 8, 2020, with officers reporting that they arrived at a location on East Baker Highway and discovered the victim, Travion Snell, bleeding from the neck with a gunshot wound. Snell ended up being life-flighted to Savannah for treatment, but survived his injuries.

According to the report, a witness stated that a white Chrysler 200 pulled out and attempted to run Snell’s vehicle off the road. The witness identified Debro and Quantrell Walker, also known as Marquavius Walker, as the shooters. The witness said Denzel Morgan was in the passenger seat. An individual in Snell's vehicle was questioned by the officer but he was "unwilling to answer any questions" and only stated that he "did not see anything."

On August 12, 2020, officials with the Douglas Police Department released a BOLO for Debro, Walker, and Morgan, naming all three as the suspects involved in the shooting.

Morgan and Walker were apprehended shortly after, and both pleaded guilty to the charge earlier this year. Morgan received 20 years, with 2 of those to be served in confinement with time incarcerated since his arrest credited to his sentence, and Walker received 20 years of probation. Morgan began his sentence on May 31, 2022, at the Georgia Diagnostic and Classification Center and was released last month.

Debro was apprehended last Wednesday and charged with one count of aggravated assault and one count of possession of a firearm or attempt to commit certain felonies. He was also charged on bench warrants for a separate DPD case, including charges of driving without a valid license, possession of marijuana, and two driving citations.

As an aside, Snell has been arrested and charged with murder in the shooting death of Savion McRae. Snell remains in the Coffee County Jail on murder charges.

As of Monday morning, Debro also remained in the Coffee County Jail without bond.