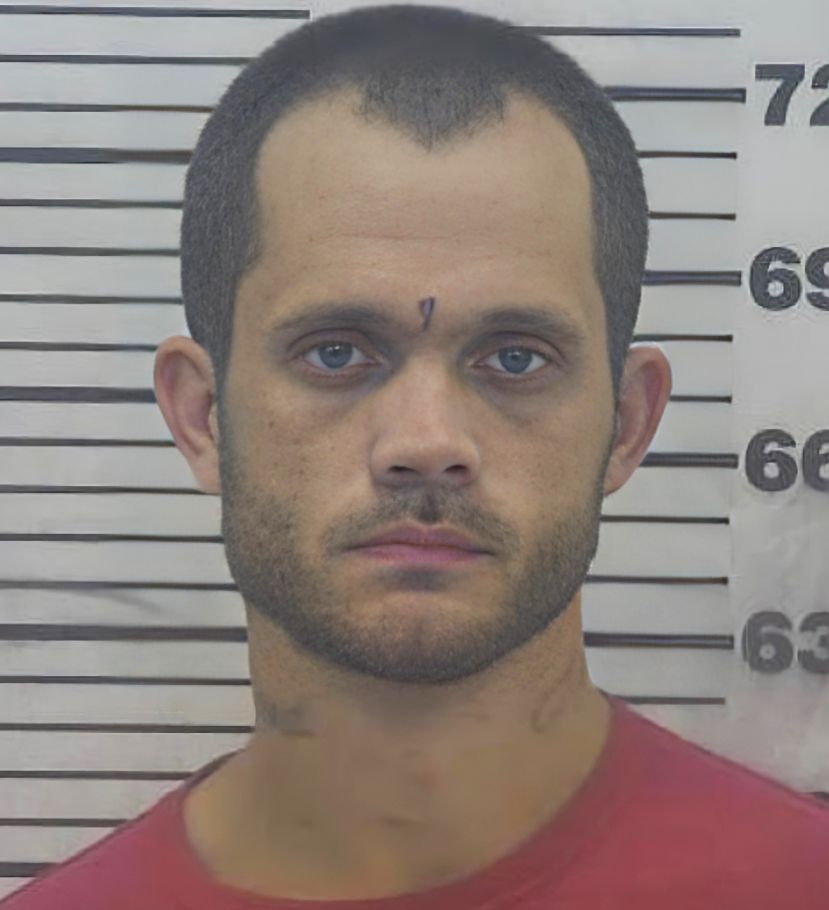 Clayton Lundy, a man who made headlines last year for allegedly sexually assaulting a young female in Walmart, pleaded guilty this week in the Superior Court of Coffee County. While Lundy was facing life in prison, the plea deal resulted in a lesser sentence, which included 20 years in prison.

A Douglas Police Department report accused Lundy of approaching a female from behind in the baby department at Walmart between 8:00 p.m. and 8:15 p.m. on October 31, 2021, and pulling a pocket knife on her. The victim reported that he pressed the knife against her neck, reached around her with his left arm, and told her to unbutton her pants.

The victim had her 6-month-old baby in the store with her, and said Lundy told her to “keep her eyes on the baby, who was in the shopping cart in front of her.” Once Lundy ejaculated, the victim said he instructed her to not say anything to anyone, or he would “find her.” She reported that she grabbed her child, left the store, and called 911 to report the incident from another location. She was also able to give a detailed description of Lundy to law enforcement.

After an investigation, Lundy was arrested on November 4 during a traffic stop on New Forest Highway and Eagle Lake Lane. He was charged with aggravated assault, sexual battery, and public indecency. He was indicted on the charges in January 2022, with added charges of child molestation, kidnapping, and criminal trespass.

Lundy was later denied bond by a Superior Court of Coffee County judge and has been incarcerated at the Coffee County Jail awaiting trial.

Lundy pleaded guilty on Tuesday morning to charges of aggravated assault, kidnapping, and child molestation. He was sentenced to 40 years, with 20 of those years being served in a Georgia prison.