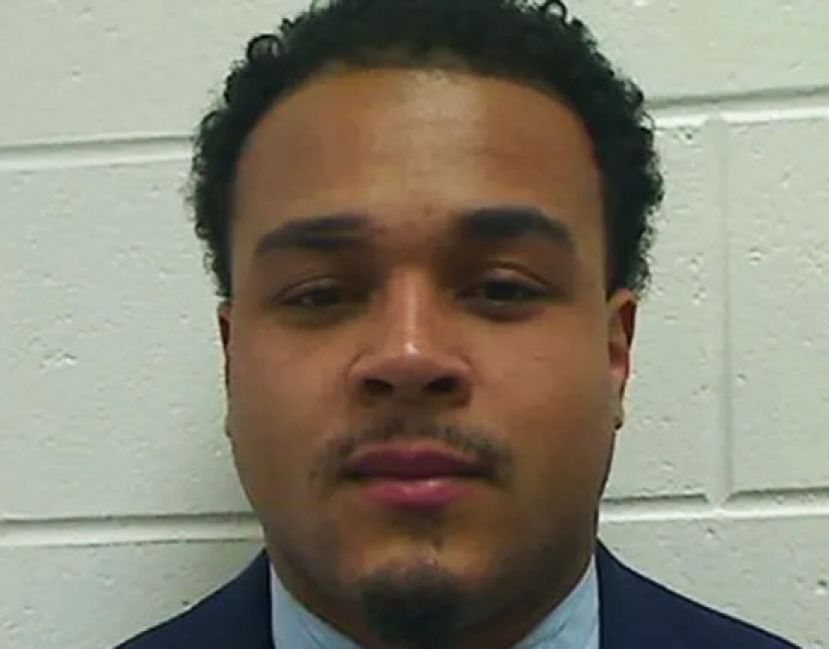 Marc Wilson, who was recently convicted of involuntary manslaughter for the 2020 fatal shooting of a 17-year-old Haley Hutcheson in Statesboro, was sentenced to ten years in prison this week. Under Georgia law, ten years is the maximum time an individual can receive after being found guilty of the crime.

Since the shooting occurred, Wilson, who has a connection to Douglas, has remained adamant that he fired the gun in self-defense against a racist attack from the boys who were inside the vehicle with Hutcheson. He told investigators that he and his girlfriend were driving down the highway when the truck attempted to run them off the road and began yelling racial slurs at them. Wilson stated the individuals were throwing beer cans and other items at his truck, with one making a loud noise that sounded like a gunshot when it hit the vehicle. He grabbed his firearm and shot at the truck, with one of the bullets fatally striking the victim.

Wilson was facing a life sentence going into his trial earlier this month on charges of felony murder and five counts of aggravated assault. However, a Bulloch County jury acquitted him of those charges but convicted him of involuntary manslaughter.

Several individuals testified during the more than two-hour sentencing, including Wilson's ex-girlfriend, who was in the vehicle. She told the judge that Wilson "saved her life that night" and that if he had not fired the gun, she believed the both of them would have been killed by the boys in the pickup truck. Wilson's parents also gave statements, asking the victim's family and the judge for leniency in his sentence, and also spoke directly to Hutcheson's parents, saying they pray for them daily.

Members of Hutcheson's family also took the stand to give victim impact statements, with her stepmother becoming very emotional as she recalled how difficult it was telling Hutcheson's siblings about her death.

Both the defense and prosecutors addressed Superior Court Judge Ronald K. Thompson and gave arguments as to what they believed an appropriate sentence would be. The prosecution asked for the maximum time, with Wilson's attorneys requesting his conviction be reduced to a misdemeanor or the judge allow him to be sentenced as a first offender.

Judge Thompson stated that while he did believe that fear played into what occurred on the night of the shooting, Wilson "made a bad decision." The judge also said the sentence had "nothing to do with race," calling the court "colorblind" and assuring the sentence he received "would be the same as any person of any color under the same circumstance." He then sentenced Wilson to ten years with credit for time served.

Wilson had been in custody since his arrest in 2020 up until March of this year, still leaving him over eight years to serve in prison. In a released statement following the hearing, Wilson's attorneys stated they would appeal the sentence.