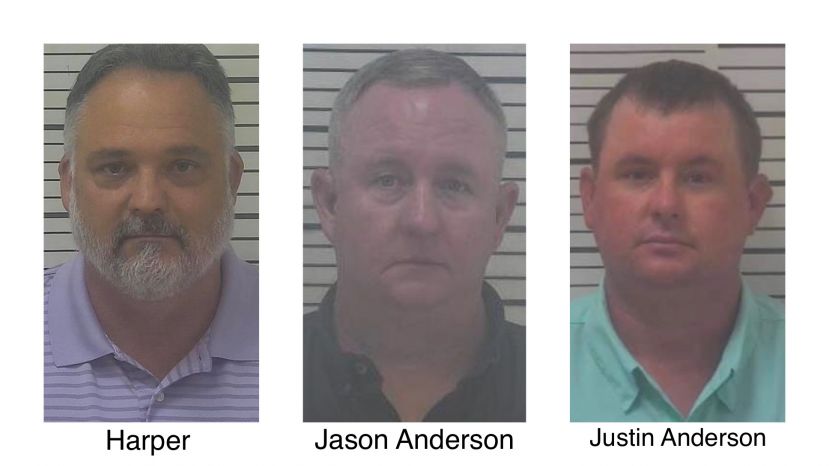 According to Superior Court documents, trials dates have been set for the individuals charged in the death of Vann Brown, 39, which occurred on January 1, 2020. Brothers Justin Anderson and Jason Anderson go to trial on November 14, 2022. Jeffery Harper's case is set for trial on January 30, 2023.

Law enforcement was dispatched to Harper's residence in Ambrose in the early hours New Year's Day 2020, where they discovered Brown deceased. Brown had been attending a wedding reception at the property when an altercation occurred that led to his death. Reports show that Brown's death was caused by asphyxiation in conjunction with multiple blunt force trauma injuries, including blows to his head with a foreign object. Additionally, a GBI medical examiner later testified that “consistent pressure" on Brown's neck was what led to his asphyxiation.

In August 2020, eight individuals were indicted in relation to the incident, with Harper and Justin Anderson both being indicted for malice and felony murder. Justin was also handed down one count of aggravated assault and one count of tampering with evidence. Matt Lewis was the only other defendant at the time to be charged with a felony, receiving one count of tampering with evidence. Lewis received a bond shortly after he was booked into the Coffee County Jail while Harper and Justin were granted release following a hearing in October 2020.

Jason Anderson became the third man to be charged with murder in the case after a grand jury handed down the charges in May of this year, along with one count of aggravated assault and one count of making a false statement. Initially, Jason was only indicted on a misdemeanor charge of reckless conduct for his alleged involvement. Following his indictment, Jason was booked into the Coffee County Jail and released on the same bond given to Justin Anderson and Harper. The same grand jury also charged Justin Anderson with additional counts of tampering with evidence and making a false statement to law enforcement.

Others charged in the case include Daniel Anderson, Morgan Lewis, and Corey (Bodi) Johnson. They were charged with misdemeanor reckless conduct. All defendants, including those accused of misdemeanors, are expected to appear before Judge Kelly Brooks on October 21 for a hearing to discuss the status of each case.

All others charged in the case are also on the November 14 criminal trial calendar..

DouglasNow will attend the upcoming status conference later this month and will publish any details or new information regarding the cases and trials.