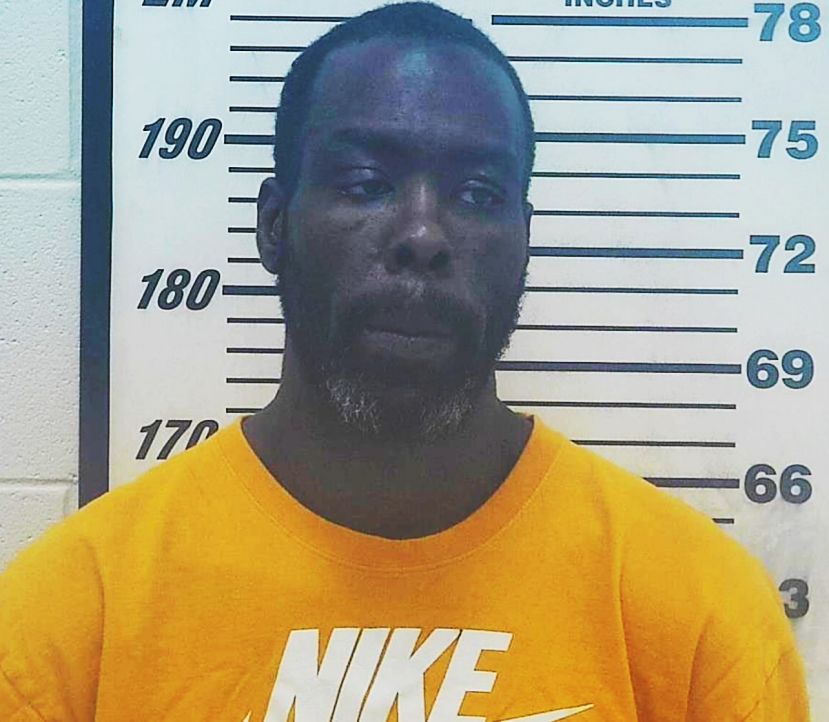 Jarmal "Chris Rock" Jackson, who was arrested on aggravated assault charges in August after a video was posted of him choking a man in a car, has been arrested again for allegedly engaging in another fight, this time with a different victim. During the investigation, Douglas police officers arrested a second individual, Malik Mobley, who had an active warrant. Mobley was not involved in the fight that led to Jackson’s arrest.

Jackson was released on bond following his first arrest. Shortly after his most recent arrest, he was also granted a bond and released.

In the video from August, Jackson appeared to choke a man in the front seat of a car. As the video begins, Jackson and the victim discuss the victim "coming through," and Jackson then grabs the victim around his neck and chokes him. Throughout the altercation, Jackson is also heard making multiple comments, including the threat to "put him to sleep."

Jackson was granted bond just a few weeks later. He received a $10,000 bond, which came with a no-contact order from the victim in the case.

A little over a month after his arrest, Jackson was taken back to jail on a battery charge for an incident that occurred on September 21.

According to a copy of the report, a corporal with the police department responded to the area of Shirley Avenue near West Baker Highway in reference to a fight and a person with a gun. When he arrived, he spoke to two individuals, one being identified as Donnie Williams.

Williams had been in a fight with Jackson and was "having trouble standing and talking, and breathing very hard" as he was laying on the sidewalk. When the officer asked Williams if he needed medical assistance, Williams reportedly declined. He eventually accepted treatment and EMS took him to Coffee Regional Medical Center evaluation.

After that, the officer stated that he heard a female trying to get his attention. The woman stated that she owned the home in which Jackson was hiding. Mobley was also inside the house. The officer found Jackson inside and arrested him. He also found Mobley hiding behind a door and arrested him as well.

After arresting Jackson and Mobley, the homeowner permitted police to re-enter the house to check for guns. The woman obliged and told them "it would possibly be in the first bedroom where Jackson was located." The officers didn’t find any guns but they did locate 2 Glock magazines (a 17-round and a 24-round). The officers found a pistol, a Cobra .380, in a separate bedroom.

The officer who transported Jackson to the Coffee County Jail reported that Jackson wanted to speak with him and told him that "no one helped him fight Williams." He also allegedly admitted to "grabbing Williams by his dreads and giving him body shots to the ribs." He also claimed Williams started the fight and "swung on him and hit him in the face first," which led to him grabbing and hitting Williams.

After further investigation, Jackson was charged with one count of battery. Mobley was charged with battery for an incident that occurred in August for allegedly hitting a man with a pipe hard enough to open a wound on his head.

Both Jackson and Mobley were given bonds and released from jail a few days after their arrests.

More in this category: « Leeia Fields of Douglas selected as Mercer School of Medicine Nathan Deal Scholar Taking Back Our Families and Community March set for October 15 »
Login to post comments