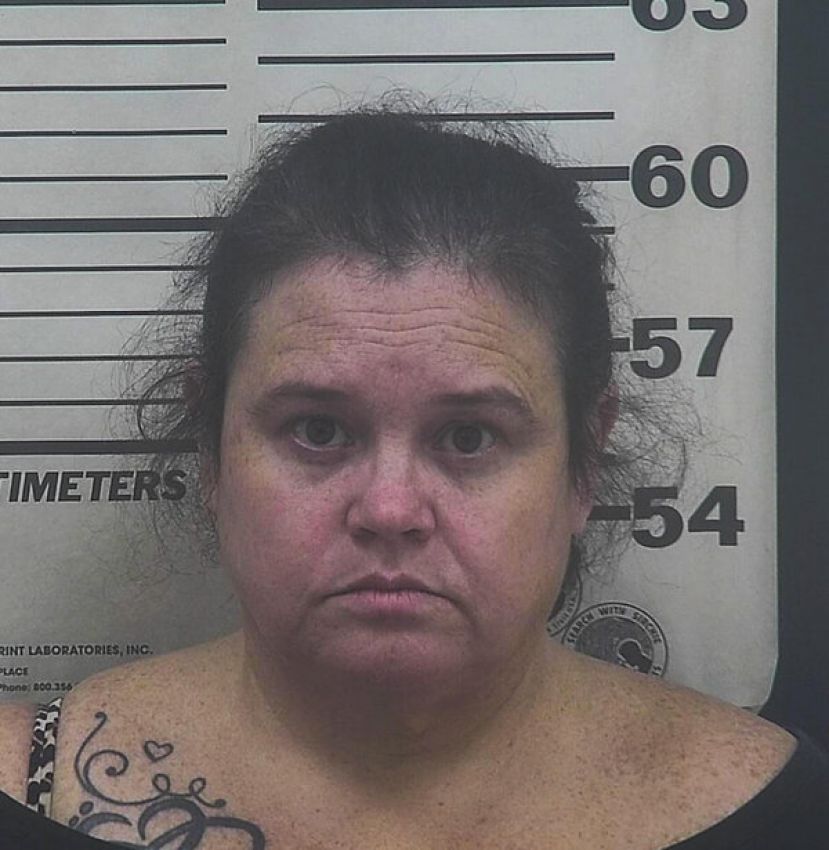 A 49-year-old woman from South Carolina, Samantha Jackson Pincus, has pleaded guilty as a first offender on charges of burglary and arson in connection to a Nicholls residential fire in 2021.

Last year, officials with the Insurance and Safety Fire Commission reported that Pincus and two other individuals, Atmath Wright and Joseph Dailey of Metter, were arrested following an investigation into a fire that occurred in Nicholls on February 5, 2021, at 1109 Brunswick Avenue.

According to the statement, the fire was set around 8:22 a.m., with the homeowner not at the residence when the arson occurred. Investigators stated evidence revealed that a TV was missing from the home.

All three suspects were charged with 1st degree burglary and one count of arson after one of the individuals, who was not named, claimed responsibility to the Nicholls Police Chief.

During court hearings last week, Pincus appeared before Judge Andy Spivey and pleaded guilty (first offender) to both charges, which could have resulted in a 40 year prison sentence if she had been convicted. However, Pincus received 20 years of probation for the burglary charge, with the first and last day to be served in confinement, and 20 years of probation for the charge of arson, which will be served consecutive to count one. She was also ordered to pay $40,250 in restitution.

If Pincus pays the full amount of restitution after 20 years, her probation will be terminated early. She was booked into the Coffee County Jail to serve her day in confinement on October 13 just before 10:30 a.m.

According to documents filed in the Superior Court of Coffee County, one of Pincus’ co-defendants, Dailey, pleaded guilty to both charges last month. He was sentenced to a total of 40 years, with the first 13 years being spent in confinement and the remainder served on probation. Dailey was also ordered to pay a total of $42,250 in restitution and is currently incarcerated in the Georgia Diagnostic Prison.

The third defendant in the case, Wright, was released on bond shortly after his arrest last year, but then taken back into custody in February 2022 for missing a court appearance.

He is currently being held in the Coffee County Jail.

More in this category: « Bond hearings held this week -- here's who got out and who didn't FBI seeking information regarding 2019 murder of pregnant Ben Hill County woman »
Login to post comments