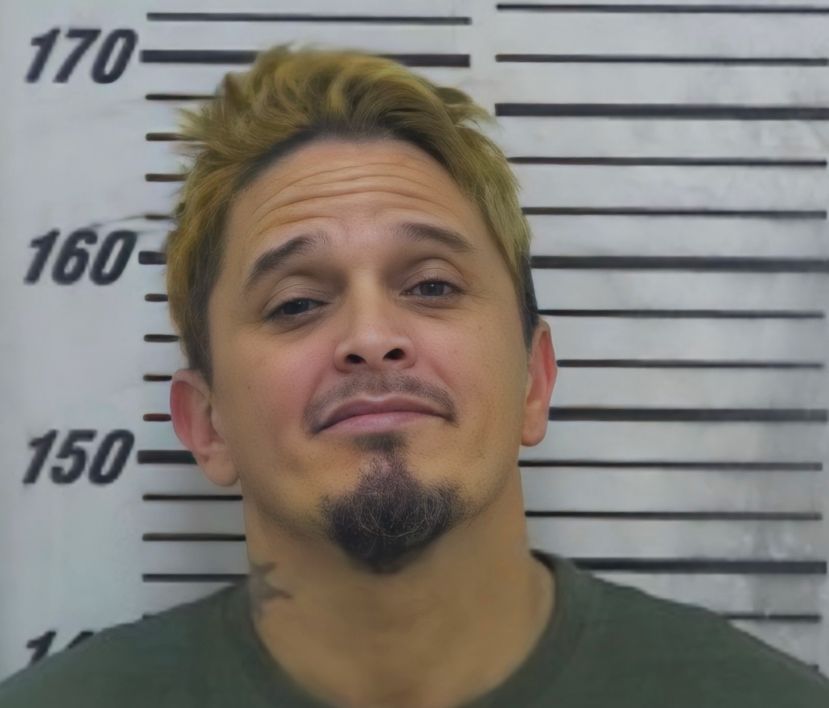 Gabriel Parr, 43, of Ambrose, was booked in the Coffee County Jail last week on an aggravated assault charge following a non-fatal shooting that took place in September.

According to a copy of a Coffee County Sheriff's Office incident report, a deputy was dispatched to a location in Ambrose on September 23 around 5:10 p.m. regarding a reported assault. When the deputy arrived, he spoke to a 32-year-old woman, listed as the complainant on the report, who stated that she had sold a Ruger short-barreled .38 revolver to Parr a few weeks prior "on credit" and that he had not finished paying her for it.

The woman said she called Parr that day to let him know she would be coming to get the gun before she and another individual, a 38-year-old male from Willacoochee, went to Parr's home on Oat Butler Road in Ambrose. She stated that when they arrived, the man who rode with her knocked on the door, and Parr came out onto the porch a few minutes later.

According to the victim, Parr got loud and started cursing, snatched off his shirt, then began swinging at him, and hitting him in the forehead, which left a visible mark. He told the deputy that he grabbed Parr by the arms to stop the assault, and Parr "got one arm loose, reached in his rear waistband, and pulled out a small handgun, firing one shot." The victim reported that as he grabbed Parr's arm with the hand that was holding the gun, Parr fired another shot. He said he then pushed Parr off, raised his hands, and told him they were leaving.

As the individuals were leaving the property, Parr allegedly fired several more rounds into the air.

The incident report also lists three other individuals as witnesses, who "all told approximately the same story."

After further investigation, Parr was arrested on charges of aggravated assault and simple battery on November 4. He was granted an $11,500 property bond in the magistrate's court on November 7.