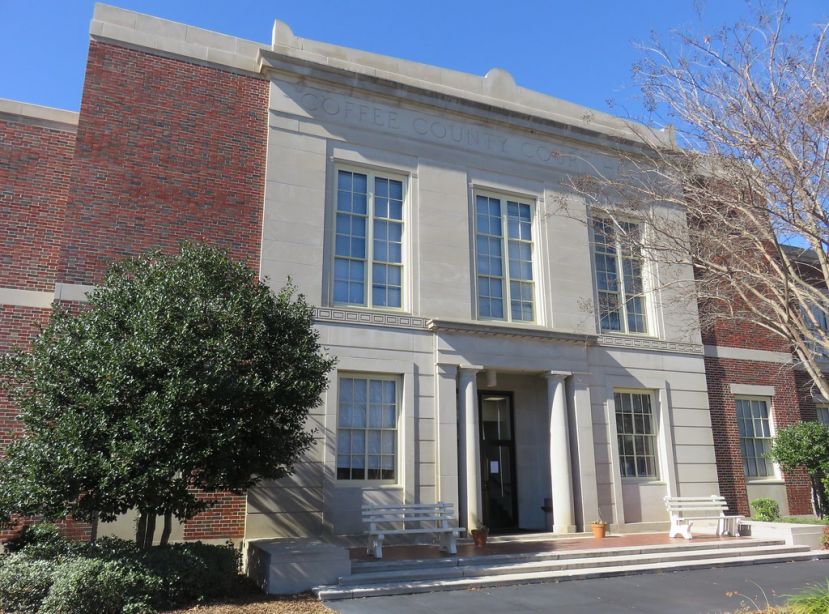 The first of three trials in the 2020 death of Vann Brown began this morning with the state's case against Justin Anderson.

Opening statements from the prosecution and Anderson's defense counsel began shortly after 10:00 a.m.

Two witnesses, Cam and Annsley Coffee, have taken the stand so far on the state's behalf, both of whom were at the property the night Brown lost his life.

Judge Kelly Brooks adjourned for a lunch break at noon, and the hearing resumed at 1:00 p.m.

The trial is expected to continue throughout the week, with the GBI medical examiner set to take the stand tomorrow.

Details from the proceeding will be posted tonight.