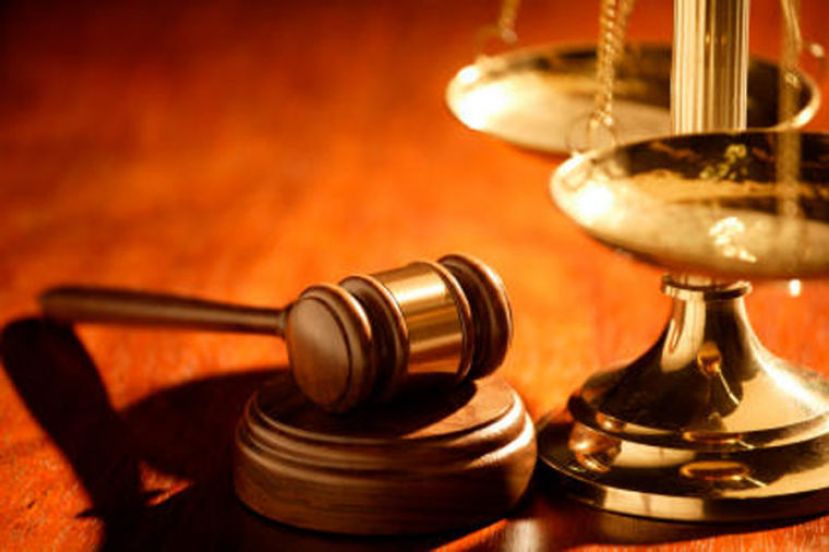 The second day of the trial for Justin Anderson wrapped up late this afternoon, with seven witnesses testifying on behalf of the state. The defense is expected to call their first witness to the stand Thursday.

Of the seven witnesses who testified, four were called for the first time, and all were employed by the Georgia Bureau of Investigation. The other three individuals called by the state were witnesses who also testified Tuesday, including GBI Case Agent Jason Nipper, CCSO Lt. Detective Jamie Hersey, and CCSO Investigator Jeremy Anderson.

The first witness of the day was GBI Medical Examiner Dr. Mary-Anne Gaffney Kraft, who performed the autopsy on Vann Brown in January 2020. Dr. Kraft gave detailed testimony of her findings of the examination, which included the cause and manner of death.

According to Dr. Kraft, Brown's manner of death was determined to be a homicide, with asphyxia (a condition when the body is deprived of oxygen) in conjunction with blunt force injuries being deemed the cause. Dr. Kraft testified that Brown's injuries to his head "were consistent" with a baton Anderson is accused of striking Brown with during the altercation that occurred on the night Brown was killed. She also stated the asphyxia occurred due to Brown's hyoid bone being fractured, which is "most consistent with broad pressure to the neck,” she said.

Dr. Kraft also told the jury that a GBI report revealed that Brown was restrained during the altercation and that before his death occurred, he would have lost consciousness for a period of time. Dr. Kraft stated, "That pressure that caused his death would have had to have continued during the time he was unconscious for him to die."

Dr. Kraft also testified that both asphyxia and blunt force injuries "each had a component in his death."

The defense's first witness is set to take the stand Thursday, with closing arguments expected to take place on Friday. The evidence will then be given to the jury and deliberations will begin.

DouglasNow will continue to release updates and will publish the verdict when it is announced.

A detailed recap of the trial will be published at its conclusion.

More in this category: « A fight in West Green lands one in the hospital, another in jail GBI announces promotions at Douglas field office »
Login to post comments