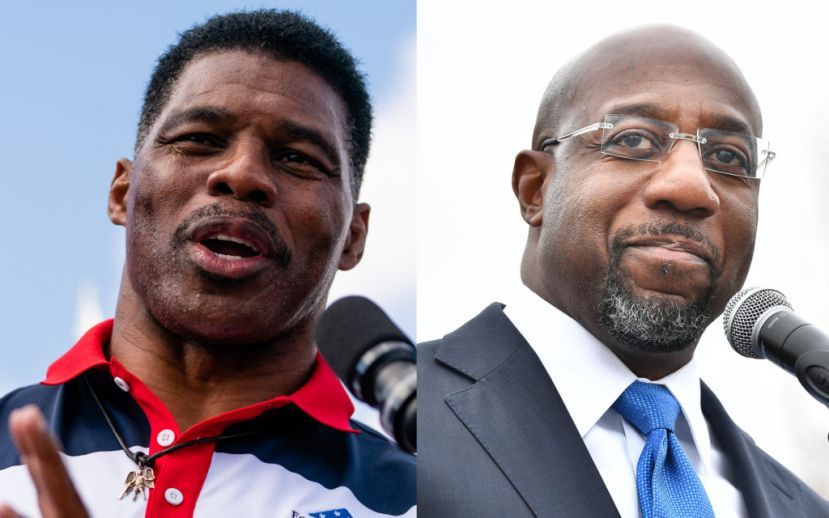 According to data released by the Georgia Secretary of State's Office, 6,181 ballots were cast in Coffee County during the advance voting period. Despite the state's turnout, local numbers still only show a 28% turnout, with a total of 25,894 registered voters in the county. The release also reported that 5,901 votes were submitted in person, with 280 mail-in ballots turned in.

While the state's numbers were reported to be a record-breaking turnout, data has shown in previous years that runoff elections typically have fewer votes than general elections. This year's runoff advanced voting period was also shortened, giving voters only five mandated days to go to the polls before Election Day.

As previously reported, incumbent Raphael Warnock (D) and challenger Herschel Walker (R) are facing off for the Georgia’s U.S. Senate seat after neither candidate received at least 50% plus one of the vote during the November general election.

Reports from Georgia counties showed that Warnock held a slight majority, receiving 36,465 more votes than Walker during the General Election. The results led to the runoff; Warnock received only 49.4% of the vote and Walker garnered 48.5%.

Coffee County voters can cast their ballots on Election Day Tuesday between 7:00 a.m. and 7:00 p.m. at their designated precinct.