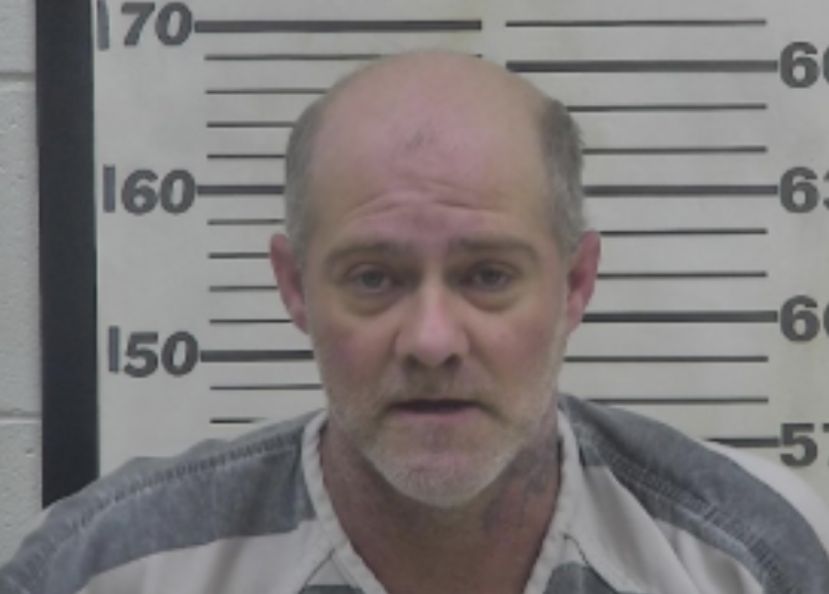 William Strickland of Nicholls is in jail after he allegedly threatened Douglas Police Department Sergeant Stacey Williams by pulling a knife on him at a convenience store. The offense, which comes with a possible 20-year prison sentence, allegedly stemmed from Williams telling Strickland to "mind his business,” according to an incident report.

The cashier told the officer that Strickland "was very irate in the store, throwing things before walking out the middle door of the building."

According to the report, the officer watched video surveillance that showed Strickland walking toward Williams, pulling something out of his right pocket, and "doing a flicking motion with his right hand.” The report states, "Strickland then begins walking toward the sergeant appearing to move the knife into his left hand. Strickland then walks up to the sergeant approximately 5-6 feet away from him, stops for a few minutes, and appears to then turn around and walk back to his vehicle."

During a search of the vehicle, the officer reportedly discovered an open container and a green switchblade-style knife underneath the driver's seat of the vehicle.

A second officer reported that Strickland denied pulling the knife, said he had intermediate rage disorder, and couldn't be put in population at the jail because it "didn't matter to him who dies."

According to the officer, Strickland told him, "When I catch you on the street, it's a promise." After that, he allegedly began hitting the inside of the patrol vehicle.

Strickland is currently in the Coffee County Jail after being denied bond. He has been charged with aggravated assault and open container.

More in this category: « Man arrested after allegedly assaulting woman with 12-year-old in the home Mother loses custody of children and allegedly flees with them, apprehended in South Carolina »
Login to post comments