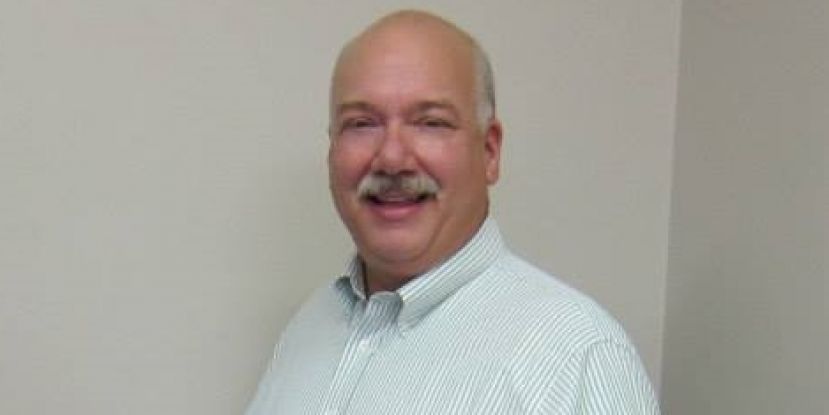 The jury heard evidence of an armed man who entered Aden’s Minit Mart on December 15, 2013 in the City of Douglas. The man brandished a firearm and demanded money from the register and from the clerk himself. After forcing the clerk to lie down on the ground, the man fled the scene. The clerk, after reviewing a photo lineup that included Wells, positively identified Wells as the man who robbed him.

Wells himself testified that he was having sex with his girlfriend at the time of the robbery. However, the same girlfriend testified against Wells, claiming that they were not together during the times Wells stated and further testified that, based on her knowledge of his appearance, mannerisms, and voice, that the man on the surveillance video was Wells.

After receiving the conviction, Superior Court Judge Kelly Brooks, who presided over the case, sentenced Wells to 20 years to serve in prison. Under existing Georgia law, Wells will serve this sentence in its entirety, with no early release or parole.

The jury heard evidence of Dequavious Reed's death that occurred on July 11, 2013. Mr. Reed was 21 years old at the time he was shot twice in the chest at his residence in the City of Douglas. The case was cracked open when one witness agreed to speak with Carter while wearing a recording device, obtaining full details from Carter himself as to how the murder took place. According to Carter, he arrived at Mr. Reed's residence intent on robbing and killing him. Carter, who took the stand on his own behalf Wednesday morning, admitted to the recorded conversation, but testified that he was merely bragging. Carter further testified that he did shoot Dequavious Reed, but only after Reed pointed a gun at him, a similar account to one he gave law enforcement upon his arrest.

Carter, also after his arrest, directed law enforcement to the pond in which he threw the murder weapon, which was recovered after two days of diligent searching by the Coffee County Dive Team. A GBI Crime Lab ballistics expert confirmed that the bullets recovered from Mr. Reed's body were fired from the recovered gun.

The jury, after deliberating for a little over an hour, apparently did not believe Carter's self defense claims and returned verdicts of guilty on all five counts. At his sentencing hearing, Carter again took the stand and apologized to Mr. Reed's family, stating that he knew he was not justified in taking Mr. Reed's life, asking for their forgiveness.

Superior Court Judge Jeffrey Kight, who presided over the case, agreed with the State’s arguments regarding the severity of the case, and rightfully sentenced Carter to serve life in prison without the possibility of parole. Carter's co-defendants are still awaiting trial.

These examples of justice would not have been possible without the excellent, dedicated work of the City of Douglas Police Department. District Attorney George Barnhill would like to thank the efforts of Chief Gary Casteloes and Investigators Robert Sprinkle, Leon Whitley, Tameka Williams, Randy Ryles, Ashley Purvis, the Coffee County Sheriff’s Office, the GBI, and all other officers and witnesses who assisted in ensuring that Coffee County is a safe place for all of its residents.