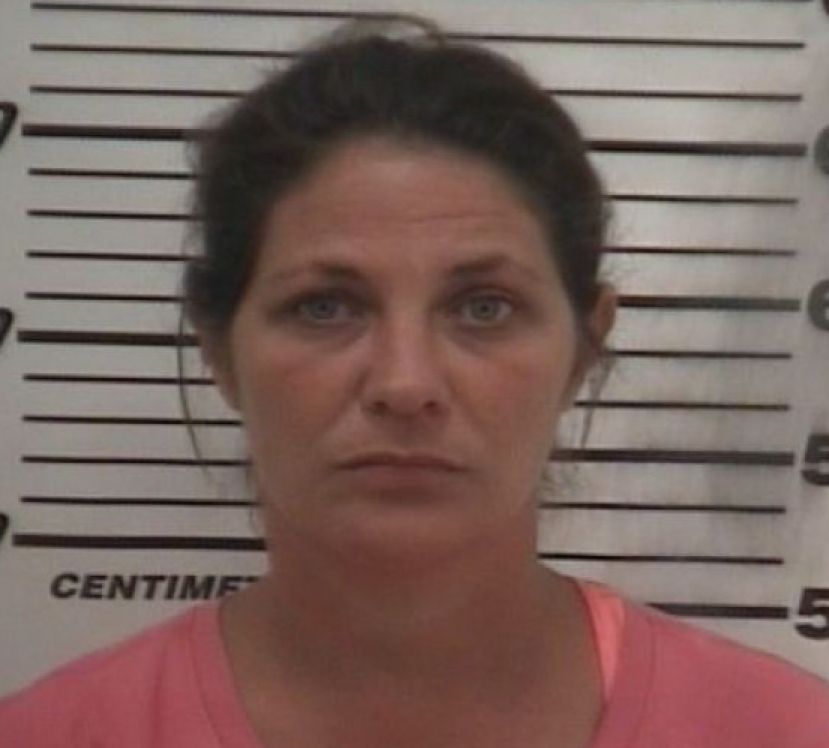 Diana and James Jacobs were officially charged Friday with the murder Alexander McKay Hunter, a former resident of the Rosewood Care assisted living home in Nicholls where Mrs. Jacobs was formerly employed.

Coffee County Sheriff's Office officials stated that detectives continue to gather information and evidence involving the death of Mr. Hunter, whose body was found buried in a clandestine grave at the home on August 8, 2014.

Diana Jacobs was initially arrested at the Rosewood Care facility after revealing to detectives that the body of Hunter was buried inside a shed located on the property. At that time, she was charged with concealing a death.

James Robert Jacobs was arrested in Pierce County at a family member’s residence on August 13, 2014, for financial transaction card fraud and was later charged with concealing a death.

On January 26, 2015, James Coy Jacobs, the son of Diana and James Robert, was arrested and charged with concealing a death and financial transaction card fraud. He was granted a bond on May 28.

Diana's mother, Helen Malphus, also faces charges of false statements and writings, concealment of facts and fraudulent  documents concerning the licensing for the care home and is currently out of jail on bond.

Authorities stated detectives obtained more warrants on July 14 against Elizabeth Aspinwall Jacobs, who is the mother of James Robert Jacobs, for tampering with evidence. She also appeared before the magistrate judge and was granted a bond.

Sheriff's officials said that newly-discovered evidence was presented to the magistrate judge and, as a result, murder warrants were issued on James Robert Jacobs and Diana Jacobs, who have both remained in the Coffee County Jail since their arrest in 2014. The malice murder warrants were served on Mr. and Mrs. Jacobs earlier today,

Detectives stated the evidence implicating the for murder was sufficient to obtain arrest warrants but, pending direction of the district attorney's office, will not be releasing the particulars at this time.

"I appreciate the hard work and many hours that my detectives, as well as ggents from the Georgia Bureau of Investigation, have put into working to get answers in this case," Sheriff Doyle Wooten stated. "We remind you, in all cases, persons charged with any crime are presumed innocent until proven guilty beyond a reasonable doubt." 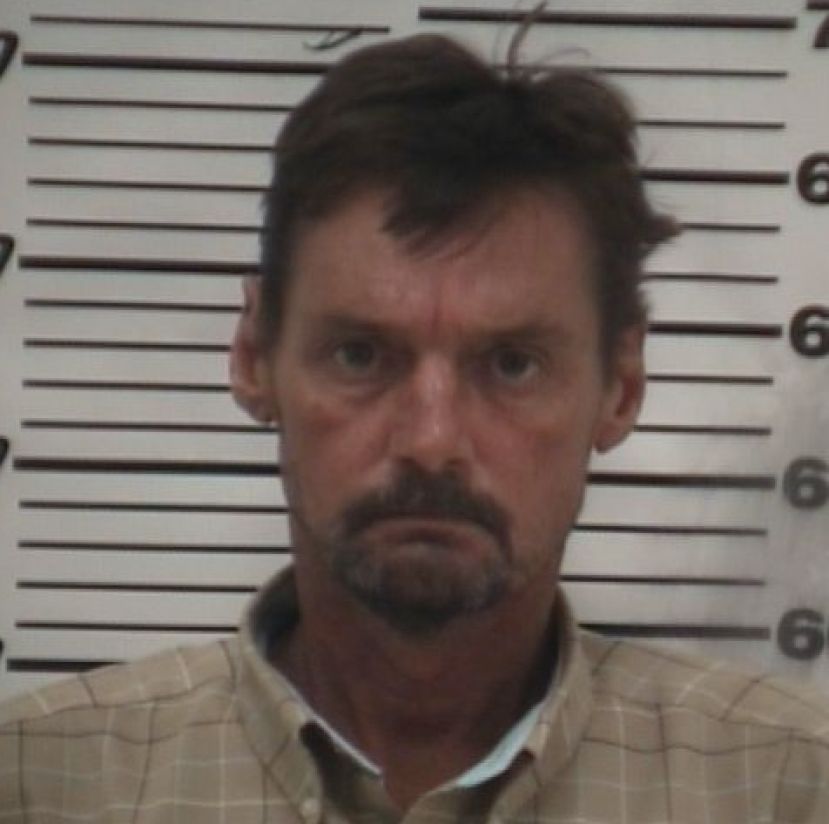