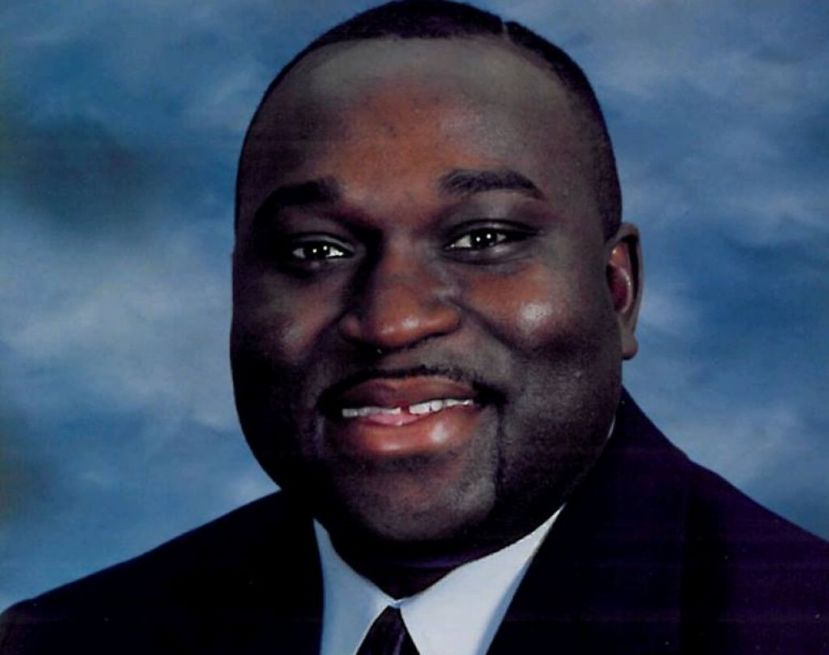 The Coffee County Board of Education named Dr. James Banks, Jr. new assistant superintendent of operations at Thursday’s regular school board meeting. Dr. Banks expressed gratitude for the recognition from the board and his excitement for the new school year that is about to begin. Dr. June Munford, who stepped down from the position only two weeks prior to pursue retirement, was recognized for his achievements at the meeting, before giving a farewell message. “It’s been a pleasure working with the board,” stated Dr. Munford, saying his career was a “perfect fit” He also thanked God and the school board for the experience.

Eastside Elementary fifth grader Jessie Hutcheson was recognized for her success in winning the Young Author state competition for age group. Her story entitled “The Dinglehopper Mystery” was chosen among all other entries for her grade in the state of Georgia as the winner. She was awarded a certificate from the board and was able to speak a little about her story. Jessie will be attending Coffee Middle School this school year.

The board discussed rolling back the millage rate but did not take action regarding the matter. The proposed rollback will be advertised for two weeks before the board will take a vote at a special called meeting on Monday, Aug. 10 at 12 noon. The board was at odds about the proposal, with Ronnie Johnson adamantly opposing any actions or discussion regarding taxes. The board awaits response from the community on the matter and will take that reaction into consideration at the previously mentioned called meeting.

Board members motioned to accept an option to sell the properties where the old high school and current Career Academy and the Board of Education office are located. The proposal for land development and the prospect of potentially creating new jobs was offered months ago and is just now culminating. Plans for relocation and further developments are pending.

New reading programs that have been in practice in the Coffee County school district (iread, System44 and Read 180) were reviewed. An increase in reading scores and overall success in language arts across grades kindergarten through 12th grade seem to correlate with the usage of the programs. A spokeswoman for the program traveled from the state of Maine to deliver a presentation about the program and praise the success that students from the Coffee County district have shown.