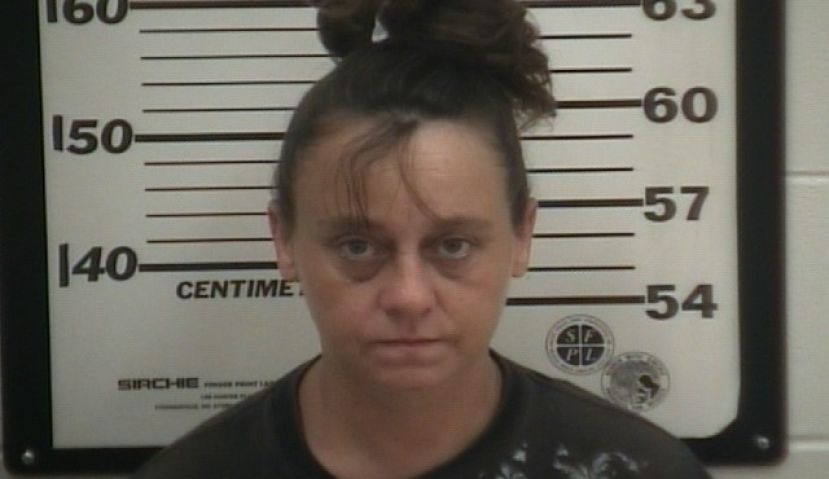 A recent complaint relayed to authorities through 911 led to the arrest of a Douglas woman who drug agents say was caught red-handed near a local park.

July 23 - Coffee County Sheriff’s Office deputies stopped a vehicle on Chester Ave. at Gordon St. in Douglas after a deputy observed two wanted fugitives in the vehicle; James Taylor (24) of Douglas and Russell Waters (46) of Nicholls were both arrested on outstanding bench warrants issued by the Drug Court of Coffee County.  Another passenger in the vehicle, Christina Strickland (32) of Nicholls, was found to be in possession of marijuana, methamphetamine, two different strengths of Xanax and Clonazepam tablets; DCDU was contacted.  Strickland was arrested for misdemeanor possession of marijuana, possession of methamphetamine, and three counts of possession of a scheduled controlled substance. 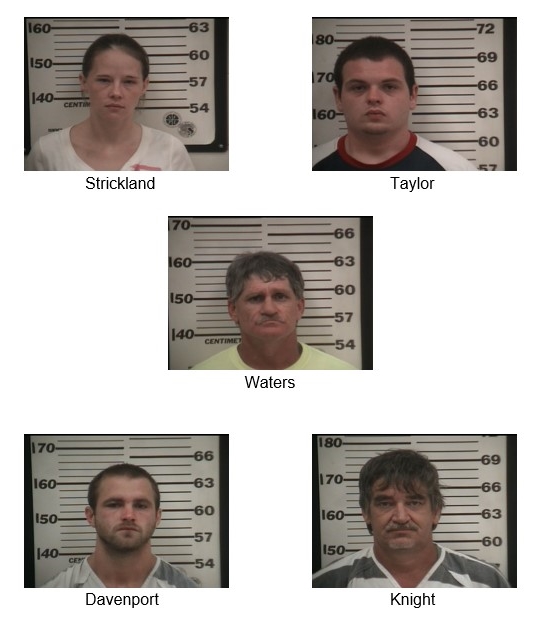