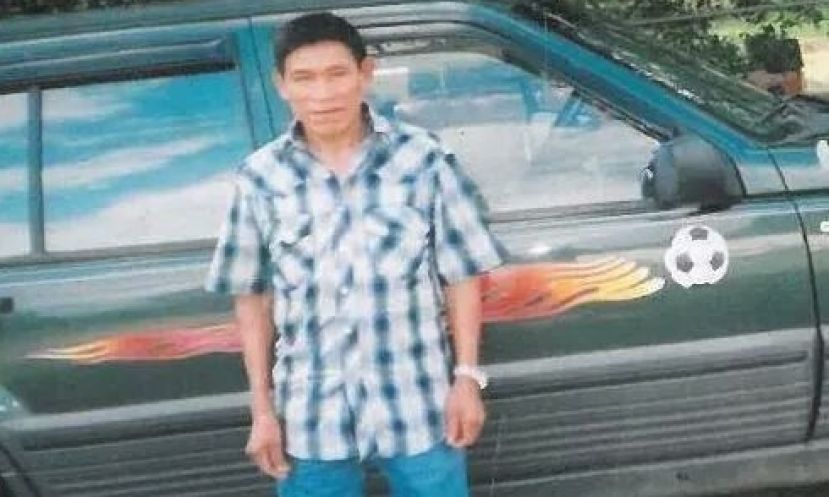 A Coffee County man whose body was found floating in a pond in the Oak Park community in April was determined to have died accidentally, sheriff's officials reported Wednesday morning.

Jose Mendez Diaz was the center of a missing person investigation that expanded over a two week period in the Oak Park Community and involved a large scale ground and aerial search. His body was discovered on April 6 in a small pond off Mahogany Rd.

Coffee County Sheriff's officials stated Mendez's body was sent to the Georgia Bureau of Investigation's Crime Lab where an autopsy was performed and a positive identification was made. The autopsy determined there were no signs of trauma or injury to the body, and no foul play was indicated. Blood and toxicology tests were also performed, which showed a significant amount of alcohol in Mendez's system.

Coffee County detectives were advised by the medical examiner that the official cause of death in the case was determined to be drowning, with a significant contributing factor of acute ethanol abuse.