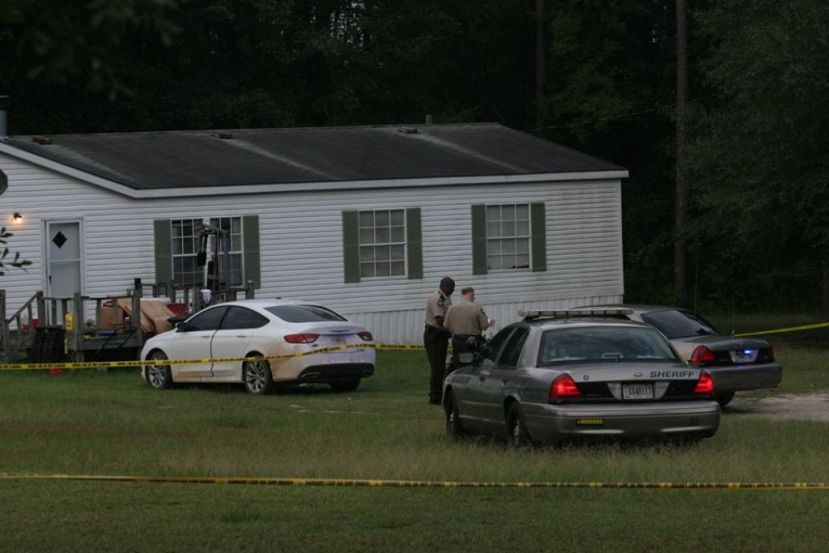 A Coffee County mother who sustained a gunshot to the head over the weekend has passed away, according to the Georgia Bureau of Investigation.

Authorities stated Dorothy Leighann Reardean died late Monday afternoon after being in criticial condition since the incident, which occurred Sunday around 7:30 p.m..

GBI officials say Rearden was shot by her four-year-old child while the two were parked in a car at their residence on Cutter Rd.

The Coffee County Sheriff's Office is refusing to comment on the incident, even though there has been some public concern since the victim was reportedly in a relationship with a sheriff's office employee.

Douglas Now received the following e-mail from the sheriff's office  Monday in response to our request for information on the incident.

"The  shooting incident that occurred Sunday August 16, 2015 on Cutter Road in Coffee County has been turned over to the Douglas GBI Office. We will refer you to that office for any releases that will be made."