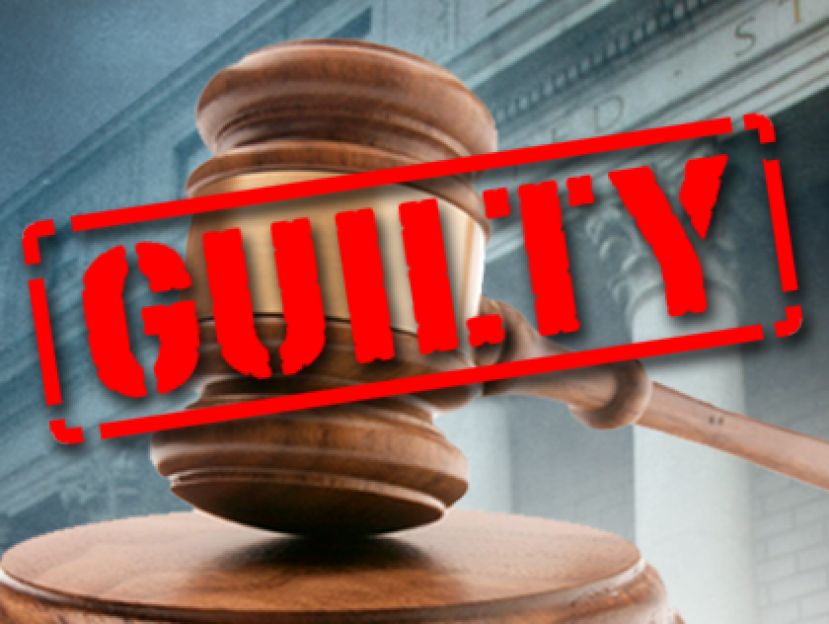 Assistant District Attorney Ian Sansot stated trial testimony showed that on January 21, 2014, all three defendants entered the residence and demanded money from the owner.  While brandishing weapons, the three proceeded to attack the homeowner and subsequently fled from the house.

Inside the defendants' escape vehicle were two additional co-defendants.  These two co-defendants previously entered pleas and agreed to testify at the trial.

After deliberating for nearly six hours, the jury convicted Moore, High, and Coney of armed robbery. The case was presided over by Judge Kelly Brooks and prosecuted by Sansot.

Sentencing is tentatively scheduled to occur later this week.

District Attorney George Barnhill thanked Sheriff Doyle Wooten, Investigator Tony Perkins, the Coffee County Sheriff's Office, and all other officers who assisted in the investigation and prosecution of the case. 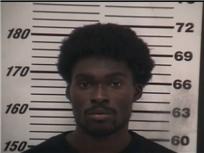