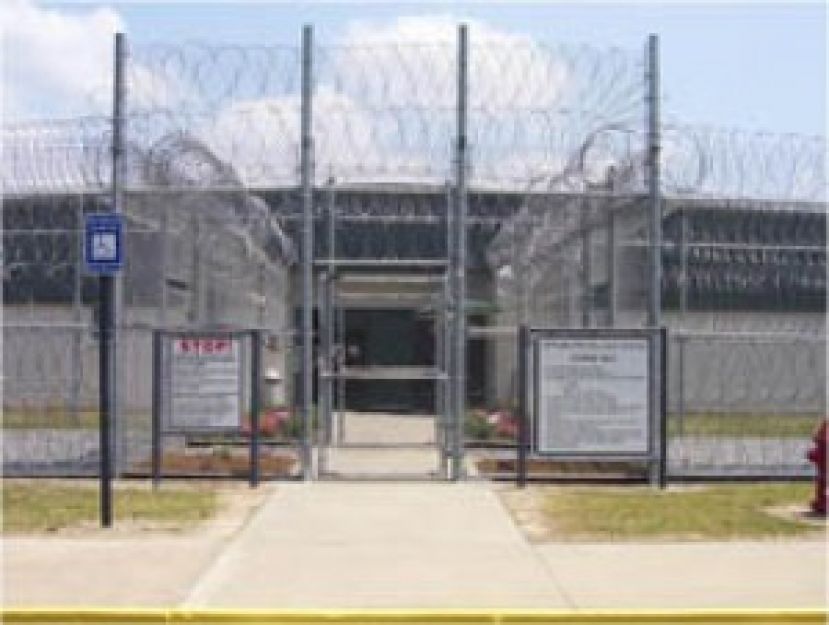 A Georgia Dept. of Corrections inmate being transported to another facility managed to shut down U.S. Hwy. 221 just north of Douglas Thursday night after he managed to kick out several windows in the vehicle and threatened to harm himself with the broken glass.

Coffee County Sheriff's Office officials states deputies responded to Hwy. 221 and George Deen Rd. after a request for assistance from the Superintendent at Appling Integrated Treatment Facility in Baxley. Deputies were advised that an inmate that was being transported from the facility in Appling County to another prison facility in Valdosta had become disorderly and had kicked out several windows in the transport van. They were also advised that the inmate had gotten a piece of the glass from the window and was threatening to cut himself.  Authorities states the call was dispatched at 5:57 p.m., and the first deputy arrived at the scene at 6:05 p.m.

Deputies were able to calm the inmate who remained inside the transport van in restraints. The inmate was the only one being transported and never exited the vehicle van during the incident, officials said. A team of officers from Ware County Correctional Facility were also dispatched by the Department of Corrections to the incident location to take the inmate into custody. Deputies remained at the location and stood by to assist the Department of Corrections when the team arrived.

The corrections team was able to take the inmate into their custody without any incident.

Sheriff's office representatives did not provide the inmate's name and stated would refer any further requests for information to the Ga. Department of Corrections.