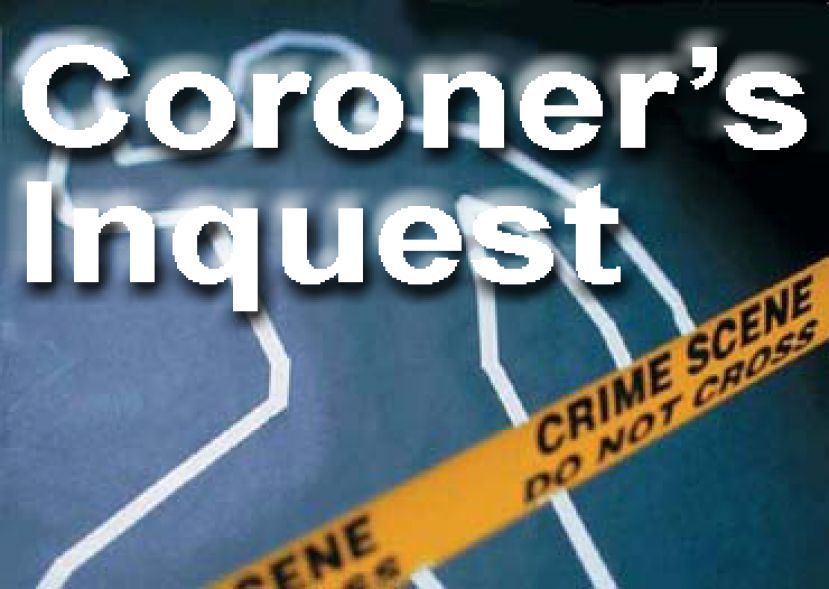 A death in 2014 in Nicholls that was originally ruled as suicide has been reviewed, and the manner of death has been changed as a result of a coroner’s inquest. The family of Matthew Roberts, who was found dead in Nicholls in his empty house on Sept. 26, 2014, was not satisfied with the conclusion that he had committed suicide. A coroner’s inquest that had originally been scheduled months earlier but had to be rescheduled took place on Thursday at the Magistrate Court in the Law Enforcement Center in Douglas.

Key witnesses and investigators gave testimony and detailed steps of investigation on the case. Ludeane Whitfield, sister-in-law of Matthew Roberts, represented Roberts’ family and challenged the ruling. Assistant District Attorney John Rumker was also present at the request of the county coroner to help facilitate the proceedings. The two heard testimony from family and friends of Roberts who all recalled him as being happy and friendly. They heard a tearful testimony from Gwendolyn Roberts, Roberts’ widow, recalling how she found him in the empty house alone with a gunshot wound to the head. He had gone into the house to retrieve something and told his family, who were all outside of the house, that he would be right back. When he didn’t return for a time, his wife checked on him and found him dead in his room. The memory was a very emotional one for Mrs. Roberts and she had to be helped down from the witness stand. A member of Roberts’ family had to leave the courtroom after being overcome with grief.

In addition to family and friends of Roberts, officials who investigated the case in 2014 gave statements at the inquisition. The crime scene specialist who investigated the bedroom, Jessica Hamilton, and the GBI official that assisted her with the investigation, spoke about the manner in which they found Matthew Roberts. They found the shotgun that fatally shot Roberts covered by a pair of pants, lying on a clothes basket on the floor of his bedroom closet. The gun was measured to be about three or four feet away from Roberts’ body. There were several other guns in the closet and bedroom, including a small handgun. No one else was said to be in the room and the family is adamant that Matthew Roberts did not commit suicide. They believe the shotgun that was in the closet and had fallen and misfired, accidentally shooting Roberts in the head.

A test kit to test Roberts’ body for gunshot residue was used on his hands, according to Melissa Sims-Stanley who was the medical examiner who conducted Roberts’ autopsy. Those results were never retrieved and Sims-Stanley stated that the GBI, which received the test, generally does not analyze the test since it can give false negatives and false positives. Ludeane Whitfield asked if a positive result would have proved he fired the gun and negative result would have proved he didn’t. Sims-Stanley responded, saying that the results only indicate if a person had been in the presence of a fired gun or not.

The weapons analyst who conducted an examination on the shotgun that killed Mr. Roberts elaborated on those tests. She claimed she was only ordered to test the gun’s firing functionality and the gun’s safety lock functionality. The test indicated the firearm and its safety function were operating correctly and the pull pressure for the trigger averaged at 5.75 pounds, within normal range. She was asked if she had tested to see if the gun would misfire if dropped and she responded saying the only tests the GBI ordered of the gun were the trigger and safety function tests. There is a specific test that can be ordered to test the gun to see if it misfires when dropped, but she was not ordered to do that test so it was never conducted.

After a lengthy inquiry lasting over five hours, the jury was sent to deliberate and take a vote on their decision. After deliberating for only about 10 minutes, the jury returned to the courtroom with their decision. The manner of death for Mr. Matthew Roberts has now been ruled as undetermined. A family member asked the judge what that ruling meant and told the judge he would get with him later about the implications of the new manner of death.