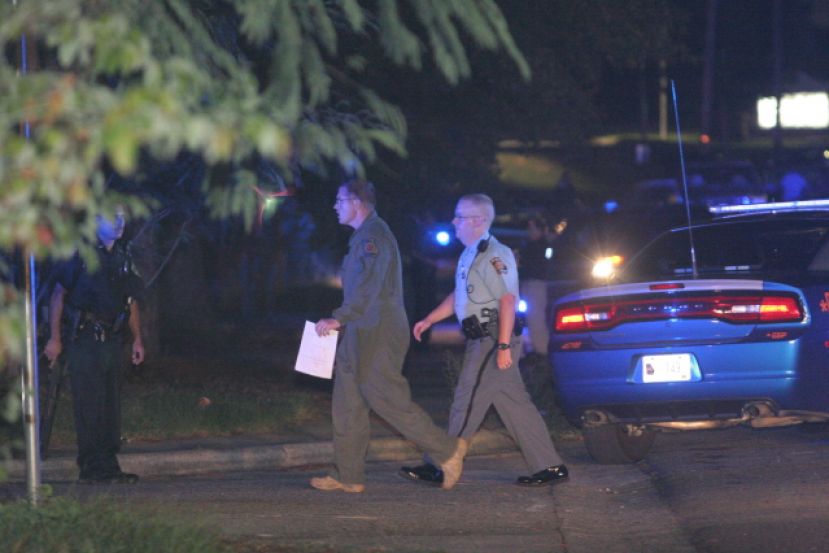 A Friday night shooting at Eastwood Apartments in Douglas has left two dead and one injured. According to Brannen Pruette of the Douglas Police Department, Curtis Wallace, 51, shot and killed his wife, Kathy Wallace, then, after a fairly lengthy standoff, killed himself before he could be apprehended. A second victim, Christy Rhoden, 23, was also shot but sustained minor injuries. Rhoden was treated and released from Coffee Regional Medical Center.

The shooting took place around 7:35 p.m. Friday at the apartments on North McDonald Avenue. After shooting both Rhoden and Kathy Wallace in an upstairs apartment, Curtis Wallace fled to a downstairs apartment and barricaded himself inside. Officers from the Douglas Police Department, Georgia State Patrol, and Coffee County Sheriff’s Office set up a perimeter around the apartments. The Georgia State Patrol’s SWAT team arrived on the scene a couple of hours after the shooting. The SWAT team entered the building where Curtis Wallace had barricaded himself and found him dead with an apparent self-inflicted gunshot wound.

Authorities are continuing to investigate the incident.

More in this category: « Gunman barricades himself inside apartment after double shooting Friday night Accused drug dealer nabbed after attempting to flee from officers »
Login to post comments