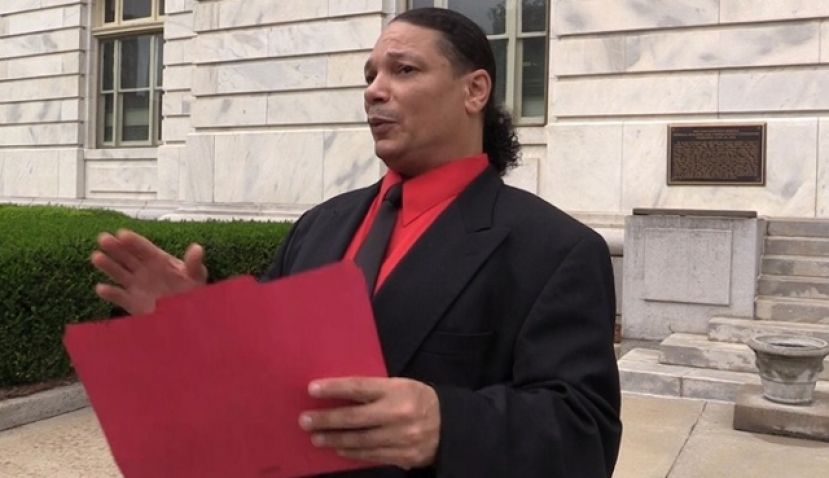 Douglas Now is learning more about Mr. Bob Worthy, the man involved in an altercation earlier this week at a local restaurant that ended with the arrest of former Democratic Ga. House candidate and civil rights activist Larry Charles Nesmith, Jr.

Worthy leads the Justice League United, a political organization that promotes anti-white and anti-law enforcement sentiments. His group held a community-wide meeting in Douglas on Oct. 3 with the support of none other than longtime sitting Douglas Commissioner Olivia Pearson.

Worthy has garnered media attention throughout south Georgia and other states for his militant-style tactics, frivilous lawsuits, and antagonistic behavior towards government entities, whites, law enforcement, and others in the black community he commonly refers to as "boot licken uncle toms," among other colorful epithets.

He was arrested in Waycross earlier this year for stalking local police after posting photos and physical addresses of officers to social media.

Worthy is no stranger to the criminal justice system. According to records obtained through the Georgia Dept. of Corrections, he boasts an extensive arrest and incarceration record that includes multiple convictions for forgeries in Ware, Liberty, and Wayne Counties that occurred throughout the 1990s. 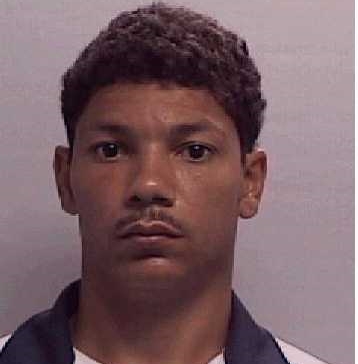 It is unclear at this time what initiated the physical altercation between Worthy and Nesmith earlier this week, but the argument apparently began with a heated exchange the two men shared on Facebook.

Douglas Now has not had an opportunity to speak with Nesmith for comment.

Pictured below is a flyer promoting Worthy's recent visit to Douglas, where he touts himself as the "Local Min. of Law and Justice for the New Black Panther Party for Self-defense." Commissioner Pearson's name also appears on the flyer as an apparent participant in the event. 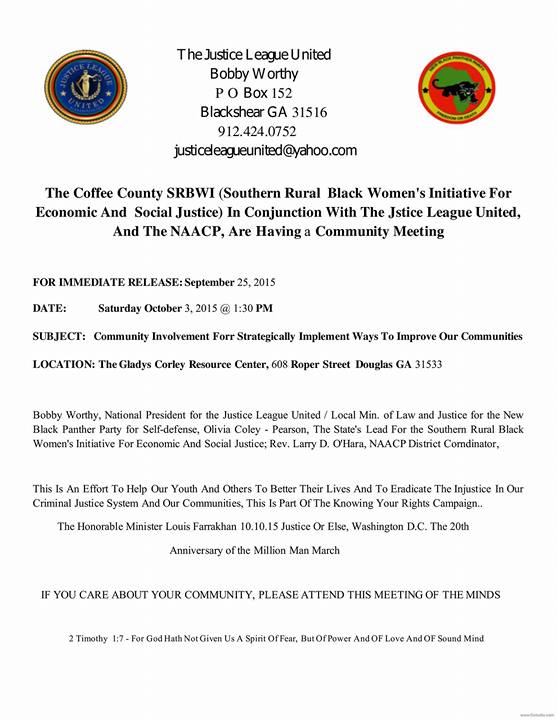