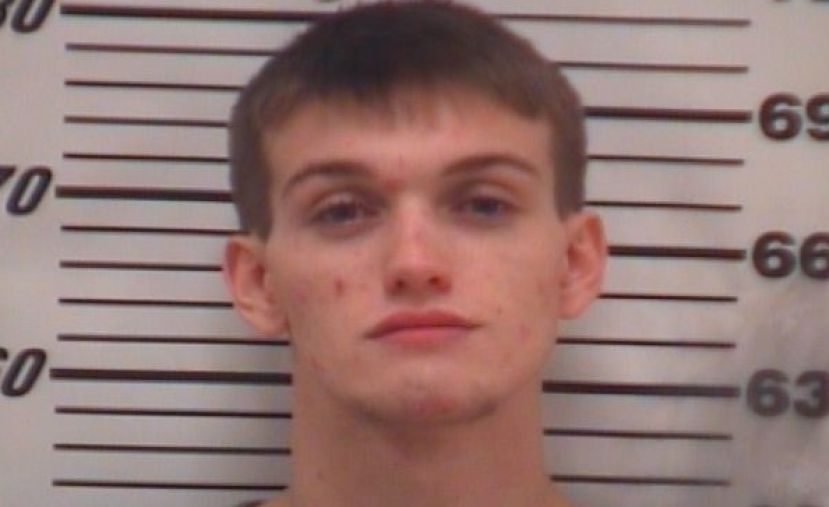 Officials reported that DCDU K-9 officers stopped a vehicle on S. Gaskin Ave. at E. Baker Hwy. in Douglas for a traffic violation.  As they approached the vehicle, they noticed the passenger appeared to have something in his mouth, and officers were able to recover seven bags of marijuana he allegedly attempted to swallow.

A search of the vehicle revealed more marijuana, Xanax tablets, digital scales, and other drug paraphernalia.

The passenger, identified as 21-year-old Caleb Fletcher of Douglas, was arrested for possession of marijuana with intent to distribute and was already out of jail on bond for an unrelated offense.

The driver, 19-year-old Ches Leavens of Douglas, was arrested for possession of marijuana with intent to distribute and possession of a scheduled controlled substance. Leavens is currently serving a probation sentence for an unrelated criminal offense.

In an unrelated incident, Coffee sheriff's deputies recently attempted to serve an arrest warrant for child support on Norris K. Moffett (35) at his residence at 1913 Frank Jackson Circle in Douglas.

As deputies approached the front door, authorities stated an odor of marijuana was noticed coming from within the home.  As deputies knocked on the front door, Moffett allegedly fled the location on foot through the back door, but was quickly apprehended.

Deputies could see marijuana in the home through a glass storm door, officials said, and the DCDU was notified.

DCDU secured a search warrant for the home and later discovered marijuana and 23 grams of the synthetic drug “Molly”.  In addition to the initial arrest warrant for child support, Moffett was charged with possession of “Molly” (MDMA) with intent to distribute and misdemeanor possession of marijuana.

Also earlier this month, on Oct. 9, the Douglas – Coffee HEAT Unit stopped a vehicle on Bowens Mill Rd at Brantley Blvd. in Douglas after the driver failed to stop at a stop sign.

Officials stated as officers approached the vehicle, the odor of marijuana was immediately noticed, and authorities subsequently discovered 12 individually wrapped packages of marijuana in the vehicle.

Jay L. Graham (19) of Douglas was arrested for possession of marijuana with intent to distribute. 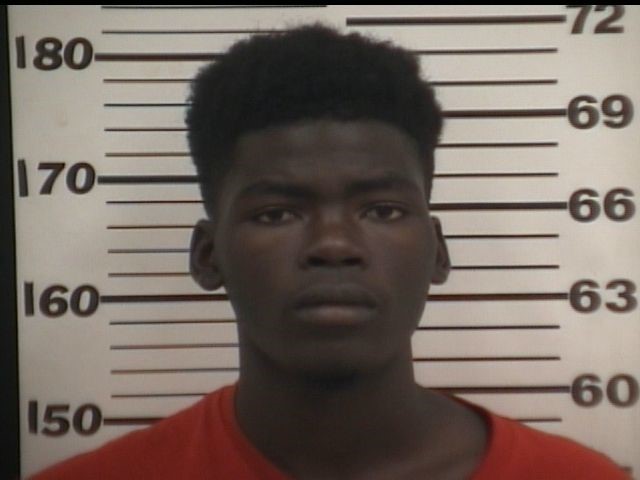 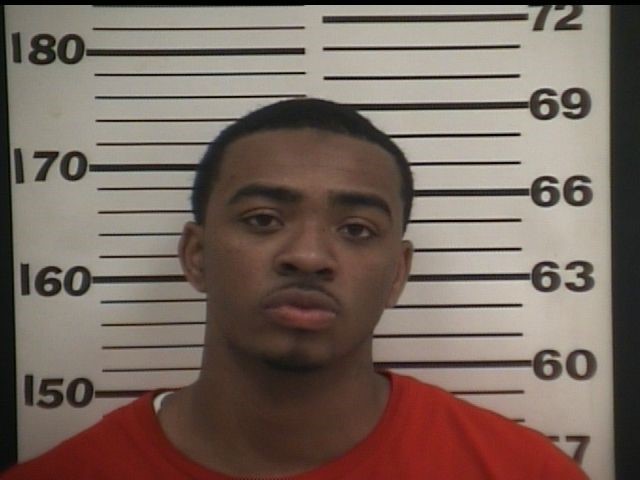 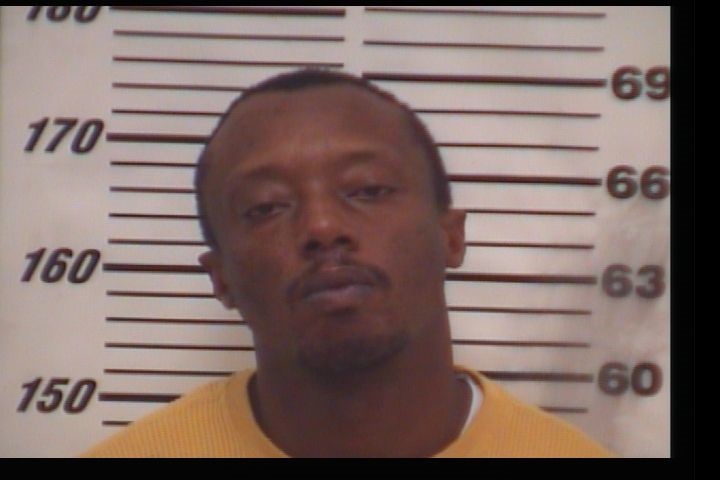