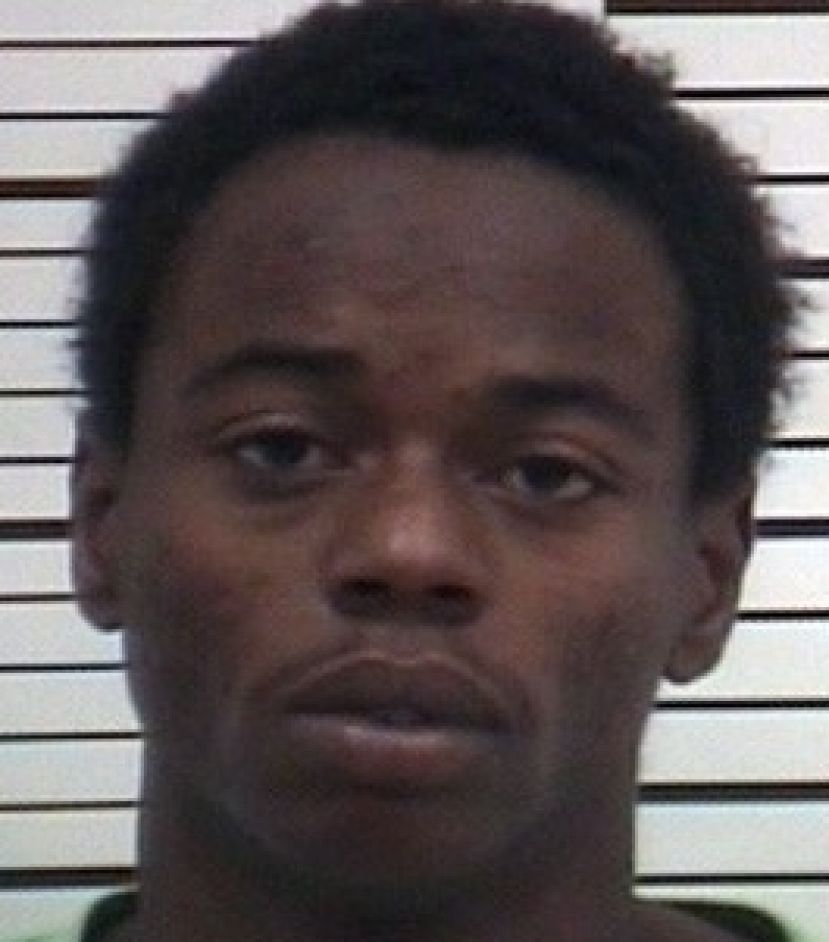 A man who shot and wounded a Douglas police officer in July of last year after robbing a local store a gunpoint was sentenced to life in prison Thursday in Coffee County Superior Court.

Christopher Barnett pled guily on Oct. 19 to robbery and the subsequent shooting of Officer Larry Carter on July 10, 2014.

At the hearing before Judge Kelly Brooks, DPD Sergeant Robert Sprinkle testified that Barnett admitted to brandishing a pistol at Flash Foods and running away with a  few hundred dollars in cash. Officer Carter testified that he initiated the stop on the vehicle Barnett was in.  Immediately after coming to a stop, Barnett fled the vehicle on foot and was pursued by Officer Carter.

Carter further testified that, as he chased Barnett, he saw the gun in Barnett’s hand aimed in his direction.  Carter fired on Barnett, who fired back, striking Officer Carter in his upper thigh.

Officer Carter stated that he continued his pursuit of Barnett, but was unable to catch him.  Carter was later airlifted to Savannah and has since made a full physical recovery.

Sergeant Sprinkle also testified that Barnett told law enforcement the exact location of the firearm used and the stolen money, both of which were recovered.

Judge Brooks also heard from Barnett himself, his mother, and his sister, all who testified that Barnett understood the seriousness of his crimes.

After hearing all the evidence and taking some time to consider sentencing, Brooks stated that he was most happy that Officer Carter was able to be heard from today.  He indicated that shooting our officers was an action he could not tolerate and sentenced Barnett to life in prison on the count of armed robbery and twenty years to serve on the count of aggravated assault on a peace officer (concurrent with the previous sentence).

District Attorney George Barnhill thanked the actions of Officer Larry Carter, Chief Gary Casteloes, the City of Douglas Police Department, Sheriff Doyle Wooten, the Coffee County Sheriff’s Office, and the GBI for all their hard work in the case, as well as for putting their safety at risk to protect the citizens of Coffee County.