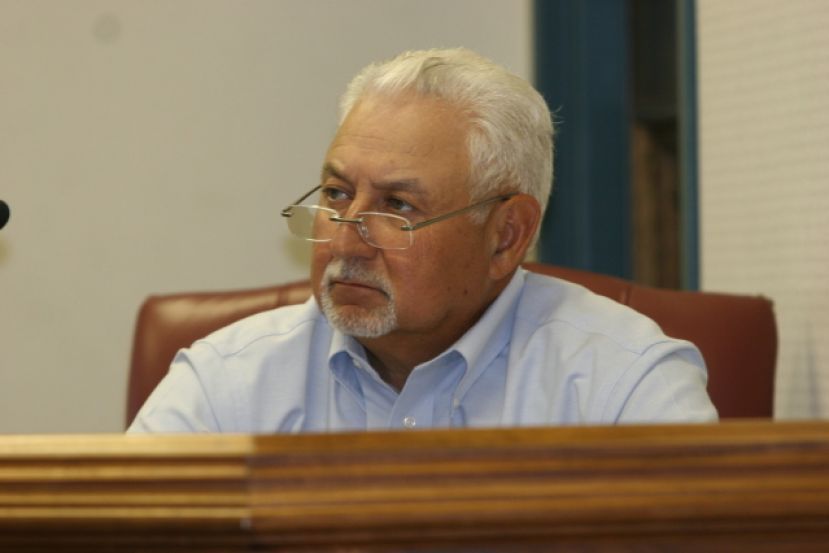 A review of the Coffee County budget reveals that the budget is leveled out. The announcement was made at the regularly scheduled County Commission meeting on Monday. Wesley Vickers, Coffee County Administrator, stated that the budget was now level thanks, for the most part, to higher revenues coming into the county coffers. A strengthening national economy also played a large part, as well as good communications and leadership from elected officials and department heads in the Coffee County Administration. The 2016 budget is set at $15 million for general revenue and $9 million for special revenue. The budget will be either approved or denied pending a public hearing on Dec. 14.

Wreaths Across America, an national initiative taken up by the local American Legion, will take place in two parts this week. Wreaths will be placed on the graves of veterans located at the Douglas City Cemetery on Thursday, Dec. 10 at 11 a.m. The special ceremony for Wreaths Across America takes place Saturday, Dec. 12 at 11 a.m. at the Douglas City Cemetery.

The commission reviewed bids for resurfacing improvements to local roads at the meeting, and the only bid that was offered was accepted. The bid came from East Coast Asphalt at just over $1 million. Though it was the only bid, it was still under budget for the project and was accepted. Roads that are to be resurfaced include McKinnon Road, Bay Meadows Drive West, Rose Creek Road, John Moore Road, Andrew Tanner Road, and Beaver Creek Road. Select roads in the cities of Coffee County will also be resurfaced, and these include Cypress Avenue of Ambrose, Denton Avenue and Old Fitzgerald Highway of Broxton, and North Main Street and North Coffee Street of Nicholls.

The county landfill that has been closed for 15 years is constantly monitored to prevent contamination of local water sources. Jacobs Engineering has provided this service for that length of time on a yearly contract basis, and commissioners renewed the contract was renewed for 2016.