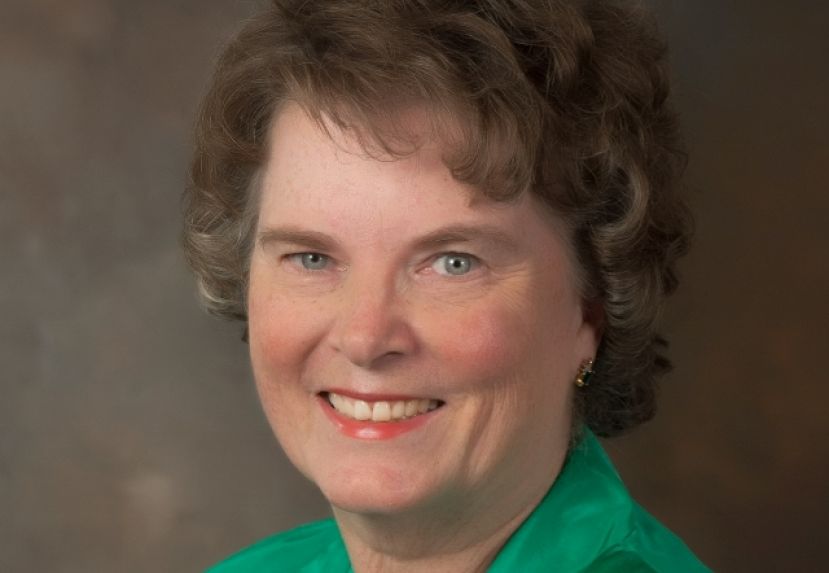 “I am proud of the opportunities created for current and future South Georgia State College students during my time and have them in my heart. It has been a signal honor to be a part of the traditions of this important institution and to strengthen it for the future,” said Dr. Carson.

“President Carson has been an instrumental leader for South Georgia State College,” said University System of Georgia Chancellor Hank Huckaby. “Her steady leadership through such tremendous change has been critical to the successful consolidation and shaping of South Georgia State College. On behalf of the Board of Regents and all of us in the University System, I thank President Carson for her service and wish her and her family the very best in the new chapter ahead.”

The campuses have also seen change through the renovation and preservation of several historic buildings and construction of new housing.

Carson holds an undergraduate degree from the University of Georgia, and a M.Ed. and Ph.D., all in mathematics education, from Georgia State University.

Information regarding the search for Carson’s replacement will be announced at a later date.