"In response to numerous complaints related to the daily personal use of a marked and equipped City of Jacksonville patrol car by an individual who possesses no law enforcement authority, investigators with the Telfair County Sheriff’s Office conducted an investigation.

Investigators interviewed several individuals who reported that an individual known to them as John Dopson, the town’s 'appointed' mayor, can be observed daily operating a marked and equipped Jacksonville, GA patrol car. Investigators obtained at least three statements from individuals who reported witnessing Dopson operating the patrol vehicle on the highways with its blue lights activated.

One local resident provided a statement recounting an incident in which Dopson followed her in the marked patrol car and activated its blue lights in order to effect a traffic stop. Another statement recounts a citizen witnessing Dopson pursuing a vehicle on U.S. Highway 441 with the blue lights fully activated.

'It shall be unlawful for a person:

(1) To impersonate a sheriff, deputy sheriff, state trooper, agent of the Georgia Bureau of Investigation, agent of the Federal Bureau of Investigation, police officer, or any other authorized law enforcement officer by using a motor vehicle or motorcycle designed, equipped, or marked so as to resemble a motor vehicle or motorcycle belonging to any federal, state, or local law enforcement agency; or

(2) Otherwise to impersonate any such law enforcement officer in order to direct, stop, or otherwise control traffic.'

On February 1, 2016, Telfair County deputies stopped a blue 2008 Dodge Charger, a fully marked and equipped Jacksonville, Georgia police cruiser, on U.S. 441 near its intersection with Ga. 117. Its sole occupant, John Dopson, was arrested for impersonating a police officer and for suspicion of driving under the influence of drugs. Dopson was transported to the Telfair County Jail where he declined the state administered tests of his blood and urine test for the purpose of determining if he was under the influence of intoxicants. Dopson refused the test and gave a statement to an arresting officer indicating the reason for his refusal was because he knew it would show positive for 'weed.'

Already free on a previous bond for aggravated assault, Dopson was returned to jail where he awaits a new bond.

Although flattered by Dopson’s obvious fascination of real law enforcement officers and the services we provide related to public safety, we cannot allow this type of illegal and very dangerous activity to continue. Our families here in Telfair County, as well as guest sfrom out of town who pass through our community, must have complete confidence in the professionalism and integrity of our local police services. Persons in immediate danger or who are otherwise in distress will commonly seek refuge or police assistance by approaching a marked patrol car.

Therefore, private citizens pretending to be law enforcement officers can very quickly find themselves facing a dangerous situation, a situation which they are not adequately trained or equipped to handle.

Citizens should have confidence a marked police cruiser will be operated by a legitimate law enforcement officer and not just someone with access to a police car, living out some childhood fantasy.

Because of the seriousness and potential for danger resulting from violations of this law, as well as our goal to maintain the public’s confidence in our law enforcement services, the Telfair County Sheriff’s Office will aggressively pursue charges against anyone attempting to perpetrate these crimes against the motoring public." 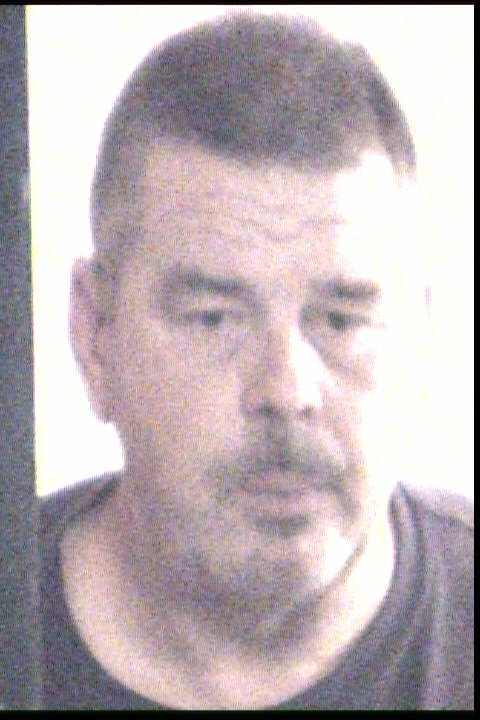 More in this category: « Recycling customers asked to help prevent contamination of recycling stream Chamber of Commerce Entrepreneur of the Year -- with video »
Login to post comments