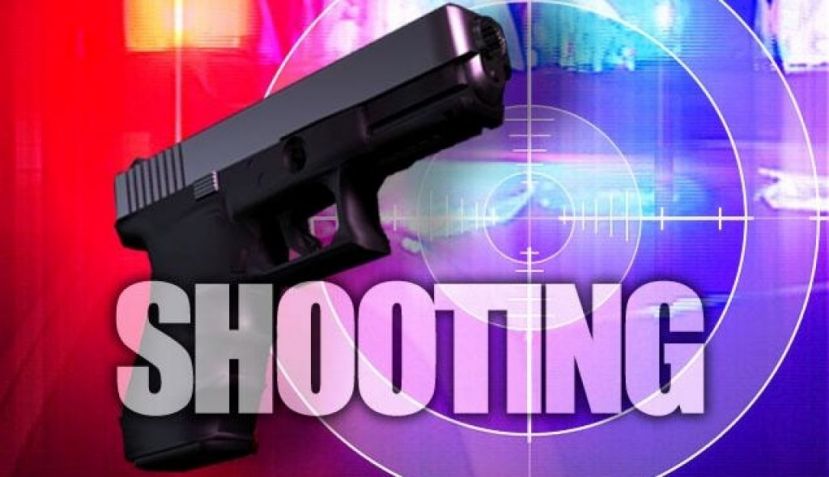 A Douglas juvenile has been charged with involuntary manslaughter after allegedly shooting Traveon Marquess Paulk, 18, Monday night on the 900 block of South Coffee Avenue.

According to the Douglas Police Department, officers responded to the scene after receiving a call that an individual had been shot. They found Paulk on the ground with a gunshot wound. Officers administered emergency first aid until EMTs arrived. They transported Paulk to Coffee Regional Medical Center, where he eventually died of his injuries.

During the investigation, officers found evidence pointing to a female juvenile being the shooter. She has been charged and transported to an area youth detention facility.

Last night’s shooting was the second shooting in the city since Friday. That evening, Caleb Riggs, 31, allegedly shot Wade Bryan Strickland, also 31, at a house near Wheeler Park following a physical altercation. Riggs was also charged with aggravated assault and is being held at the Coffee County Jail. Strickland remains hospitalized with at least three gunshot wounds.

More in this category: « School board votes to take Nov. 11 off from school, will cost taxpayers $200,000 Mayor Paulk, police chief address media and citizens in wake of teen shooting »
Login to post comments