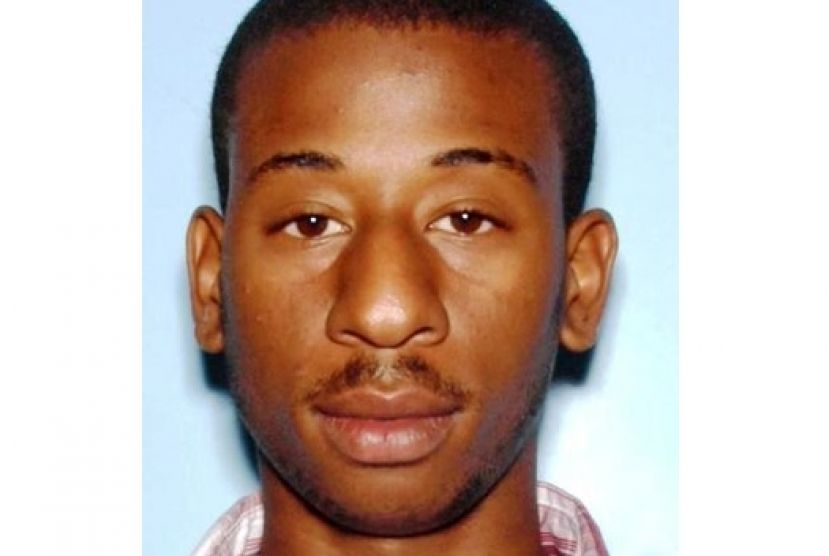 The events began just after 9 p.m. when a BCSO deputy sheriff discovered a vehicle on U.S. 1 north of Alma that had been reported stolen from Appling County.  Deputies gave a description of the last known driver, who was apprehended twenty minutes later by APD officers on W. 8th St.; officers observed the suspect walking out of the bushes behind the senior center on W. 8th St.

David Hughes of Hazlehurst was arrested and later turned over to law enforcement in Appling County.

Just before 10:30 p.m., APD, BCSO, and the Alma-Bacon Fire / EMS responded to a house fire on Bizzell Circle on the eastside of Alma.  Firefighters quickly determined the fire appeared to have been purposely started; the State of Georgia Fire Marshal’s office responded to the location.

While investigating the cause of the fire, law enforcement officers located and arrested the suspected arsonist, Reginald Smith of Alma; Smith has been charged with arson.

While public safety personnel were on the scene of the fire on Bizzell Circle, a BCSO deputy attempted to stop a Toyota Tundra on E. 8th St; the driver of the vehicle attempted to evade the officer while driving backwards.  The driver then jumped from the moving vehicle and fled on foot.

APD and BCSO officers located the suspect hiding in a bedroom closet in a nearby home.  The suspect was armed with a loaded 9mm handgun (containing a 30-round high capacity magazine), an AR-15 assault rifle, a black ski mask, black gloves, and two red bandanas; both weapons had been stolen from an unknown location in Jacksonville, FL last month .

Aaron Brehm of Alma was arrested and is facing charges for both of the stolen weapons, as well as both vehicles.  Brehm was also arrested on outstanding felony warrants for aggravated assault and burglary, charges stemming from an incident which occurred a few weeks ago in Bacon County when Brehm entered a home occupied by children and fired a weapon.

Prior to these events, on the evening of May 3, the home located at 807 N. Ware St was shot at several times.  APD officers and Georgia Bureau of Investigation agents located six bullet holes; the bullets travelled through the front of the home into various rooms within the house.  The house was occupied at the time of the shooting, but no one was injured.  APD is unaware if this, the fifth shooting in Alma since January, is related to the other four.

Also during the first week of May, APD officers recovered the 12th of 17 weapons stolen from the home of Ricky Sweat on December 22, 2015.  Several persons have been arrested for theft by receiving stolen property, but no arrests have been made for the burglary.

APD is still asking for the public’s help in locating Daron Davon Smith of Alma.  Smith is wanted for a January 3 burglary, and is believed to be an accomplice of Brehm.

Anyone who knows of the whereabouts of Smith is asked to call Bacon County 911; Smith should be considered armed and dangerous.  Anyone found to be aiding or harboring Smith will be prosecuted.

The Alma Police Department is asking residents to become more aware of their surroundings, especially when leaving their places of employment after hours.  Residents are also being asked to not leave any items of value in their vehicles; burglaries and entering autos in Alma are beginning to rise again.  Owners of utility / cargo trailers are asked to secure those trailers with appropriate locks to prevent theft; several trailers have been stolen in the past few weeks within Alma.  APD also wants to encourage all business owners / managers / employees to call law enforcement for an escort to financial facilities when needed.