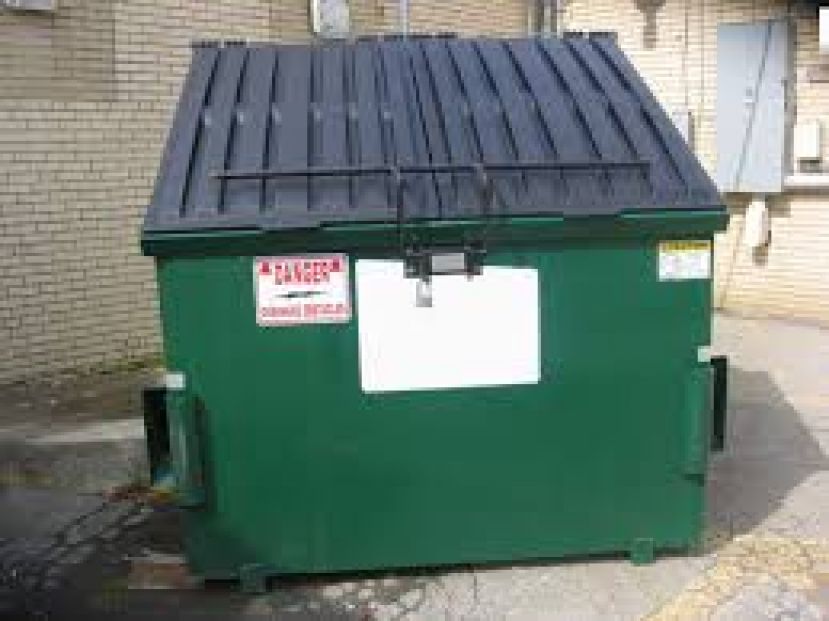 Tuesday afternoon, Douglas police officer Tony Ward, who stands accused of illegally dumping trash at the Salvation Army, appeared in city court and pled not guilty. Ward requested a bench trial, which will be held in August.

In May, surveillance cameras at the Salvation Army captured Ward in the act of what appeared to be dumping trash illegally in the charity’s dumpster. The City of Douglas was slow to act in the case, only releasing a statement when The Douglas Enterprise published a story outlining the allegations against Ward.

The city’s statement noted that “an internal investigation was conducted, the officer was cited, and this matter is now pending in court. Pending resolution by the court, appropriate disciplinary action will be taken.”

The charges against Ward are all misdemeanors.