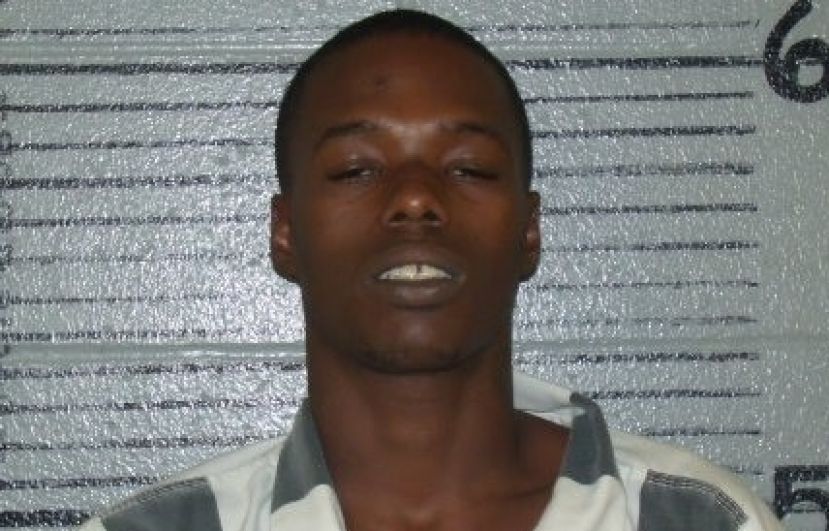 Alma police reported Friday the arrest of one man after authorities discovered a significant amount of methamphetamine, cocaine, marijuana, weapons, and other drug paraphernalia.