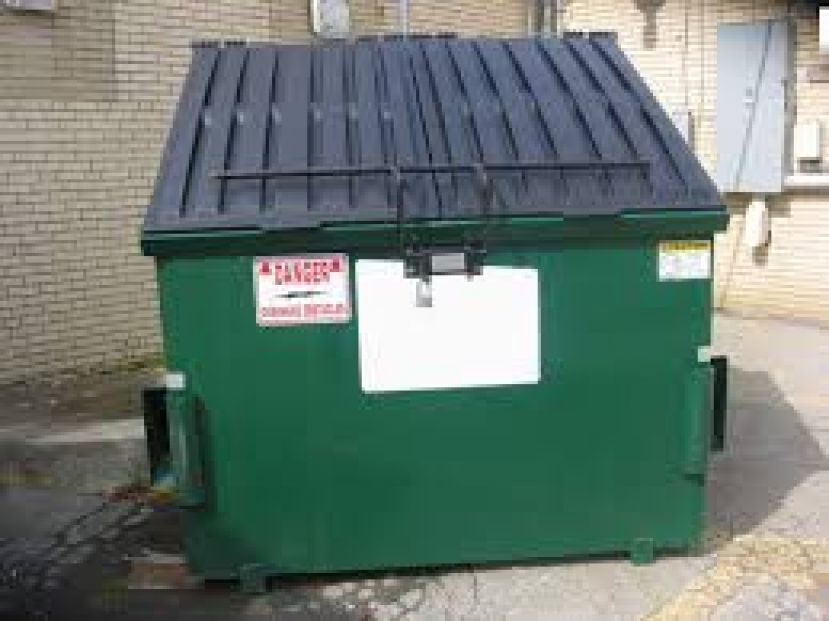 Tony Ward, the Douglas police officer accused of illegal dumping stemming from an incident at the Salvation Army in May, pled nolo contendre and paid a $1,000 fine (plus court fees) Tuesday afternoon. Ward had originally pled not guilty and asked for a bench trial. In his court appearance in city court Tuesday, Ward waived the trial and decided to plea.

In May, surveillance cameras at the Salvation Army captured Ward in the act of what appeared to be dumping trash illegally in the charity’s dumpster. What made matters worse, the City of Douglas did not address Ward’s alleged misconduct until The Douglas Enterprise ran a story that outlined the allegations against Ward.

The charges against Officer Ward were all misdemeanors.