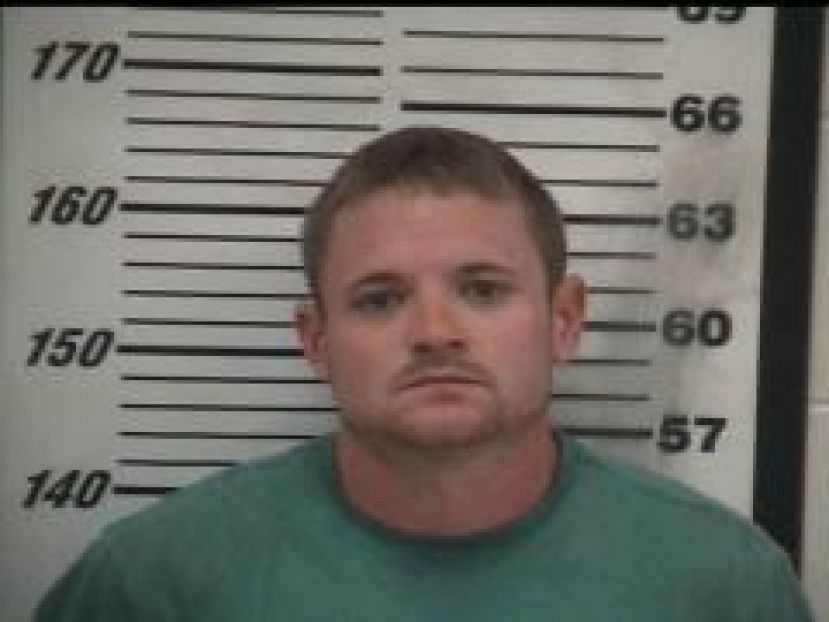 The Coffee County Sheriff’s Office is reporting the recovery of a total of $4,700 in alleged stolen firearms and power tools as a result two recent investigations.

The sheriff’s office states deputies responded to a location off Highway 32 West in reference to a burglary which had occurred between the dates of February 24 and March 31. Several firearms were reported to have been stolen during the incident.

Sheriff’s detectives were able to recover several of the stolen guns, which were valued at approximately $3,500. The investigation led to the arrest of Arnaldo Alexis Negron, who was charged with theft by taking and theft by deception.

In a separate occurrence, detectives were able to recover a number of stolen power tools, valued in the area of $1,200, following an investigation of a burglary that occurred off Raccoon Bridge Road sometime between May 20 and June 1. Sheriff’s officials arrested and charged Kramer Allen Vickers with first and second degree burglary as a result of their investigation into this incident. Vickers was additionally charged with Violation of the Georgia Controlled Substances Act.

The Sheriff’s Office iterates all persons charged with a crime are innocent until proven guilty in a court of law.