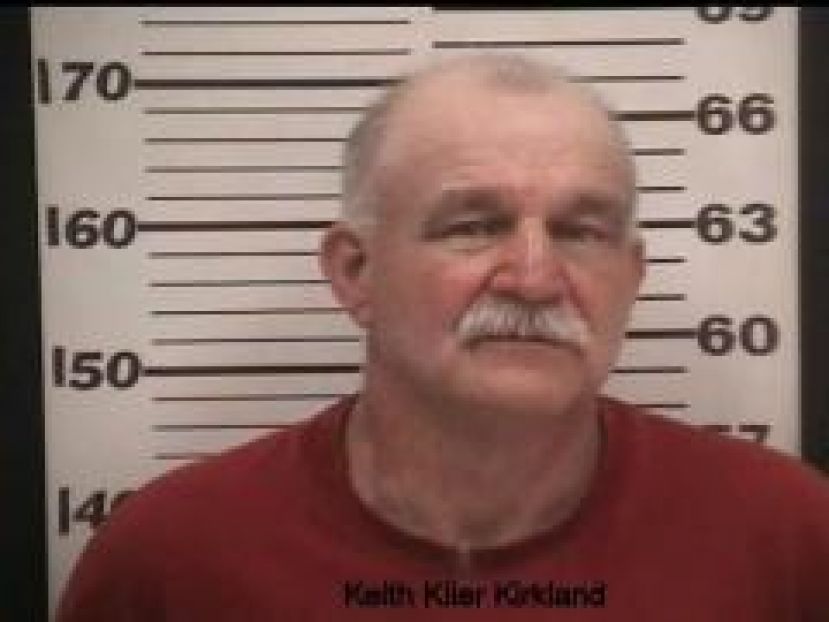 The Coffee County Sheriff's Office reports that on June 11, Coffee drug unit detectives and Georgia State Patrol aviation were conducting surveillance when a marijuana grow was discovered in the back yard of 125 South Pointe Drive. As a result, twenty-six plants were found to be growing in a dog pen at the residence, with an additional fifteen being located in a wooded area adjacent to the location.

Following the discovery, Travis Eugene Brinson and Jerry Lynn Rawls were arrested and charged with manufacturing marijuana. Sheriff’s officials report this was the second time in two years marijuana plants have been found at the address.

In an unrelated case, deputies were dispatched to 1617 Buckhead Road in West Green on June 14. While at the scene, law enforcement officials discovered sixteen marijuana plants growing on the property. Drug detectives were contacted and, subsequently, Keith Kiler Kirkland was arrested and charged with manufacturing marijuana.