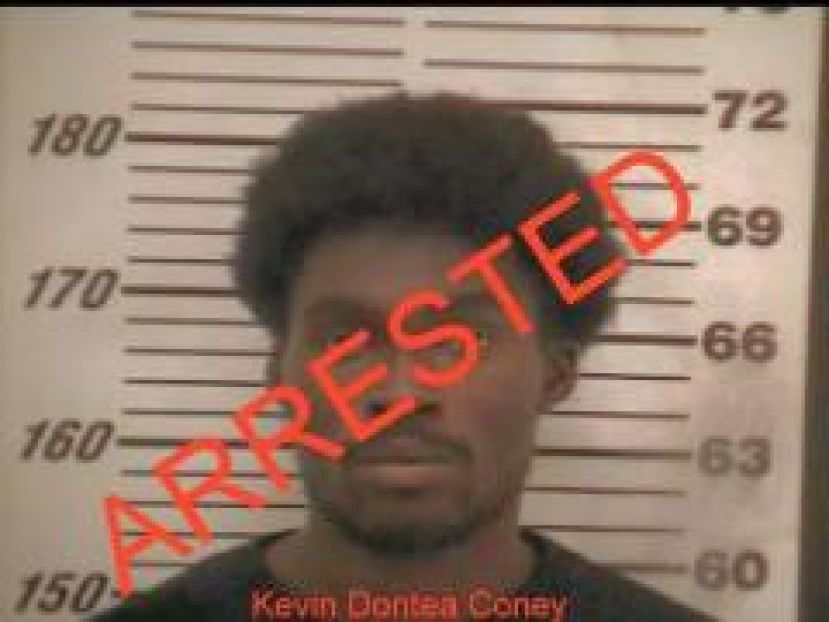 A man wanted in connection with a home invasion that occurred in January has been arrested and jailed, sheriff's officials reported Wednesday.

Kevin Dontea Coney had been wanted in connection to a home invasion which occurred on January 21 off Yellow Brick Road in Coffee County. Coney was located and arrested Wednesday morning by detectives for his alleged involvement in the incident.

Sheriff Doyle Wooten stated his appreciation to the public for information and tips which helped lead investigators to Coney's apprehension.