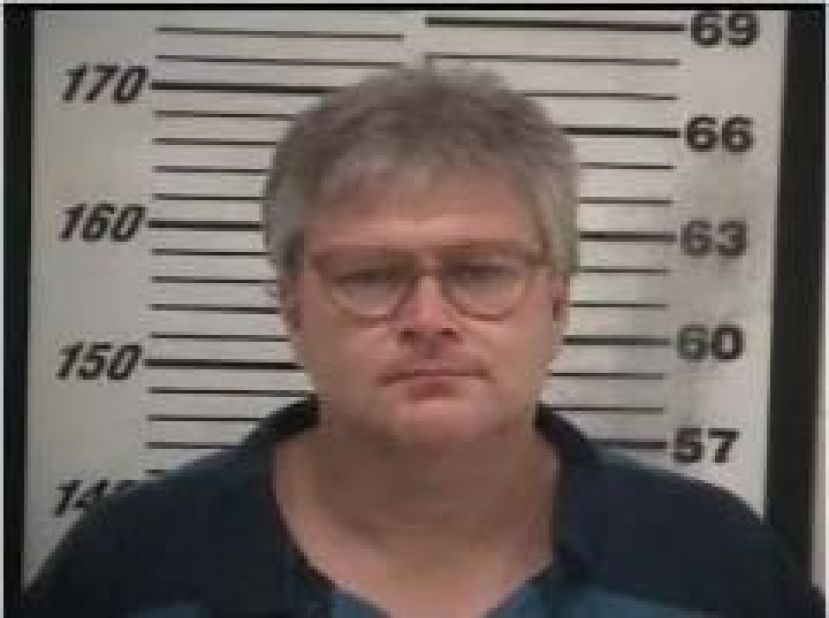 A man accused of beating and robbing a female victim in February has been arrested and detained, officials with the Douglas Police Department reported Thursday.

Forty-six-year old Billie Franklin Youngblood has been charged with robbery and simple battery as the result of an investigation by police into the February 28 incident. Officers responded to 501 West Ward Street, Douglas, at around 5:30 p.m. on that date. They were met by a female complainant who stated she was assaulted and robbed. The victim said she was in the parking lot of this location when a white male approached her with his hand concealed, giving the appearance he had a weapon.

When the victim attempted to get into her vehicle, the assailant allegedly grabbed her and, during the struggle, struck her several times. The individual was able to grab the victim's purse before fleeing the scene in a silver-colored SUV.

Youngblood is currently incarcerated at the Coffee County Jail.