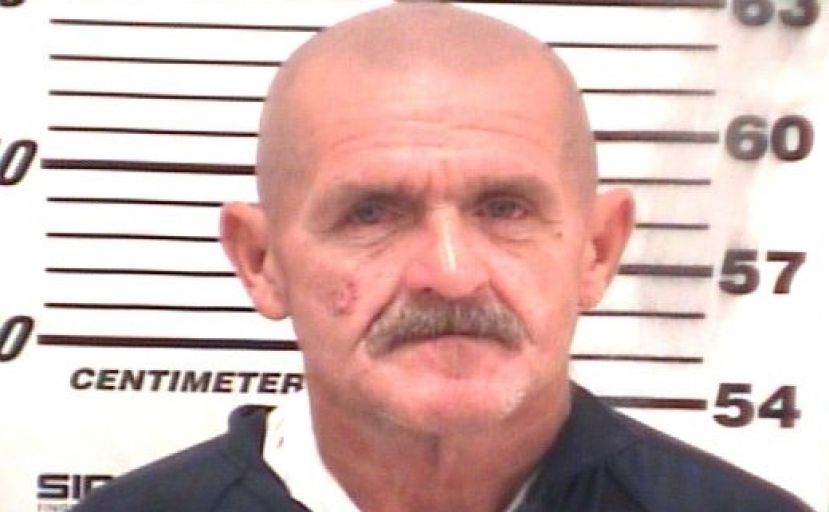 One man was arrested Saturday on methamphetamine charges after local authorities assisted the Department of Natural Resources regarding an initial complaint of night hunting.

A DNR officer responded to the complaint in the area of L.G Pope Rd. and made contact with 53-year-old David Scott Crews. Consent was obtained to search the camper where the offender had been seen and, subsequently, officials discovered a firearm and an undisclosed about of methamphetamine.

Crews was arrested by agents with the Douglas - Coffee Drug Unit and, during an interview at the Coffee County Sheriff's Office, admitted to authorities the methamphetamine belonged to him.