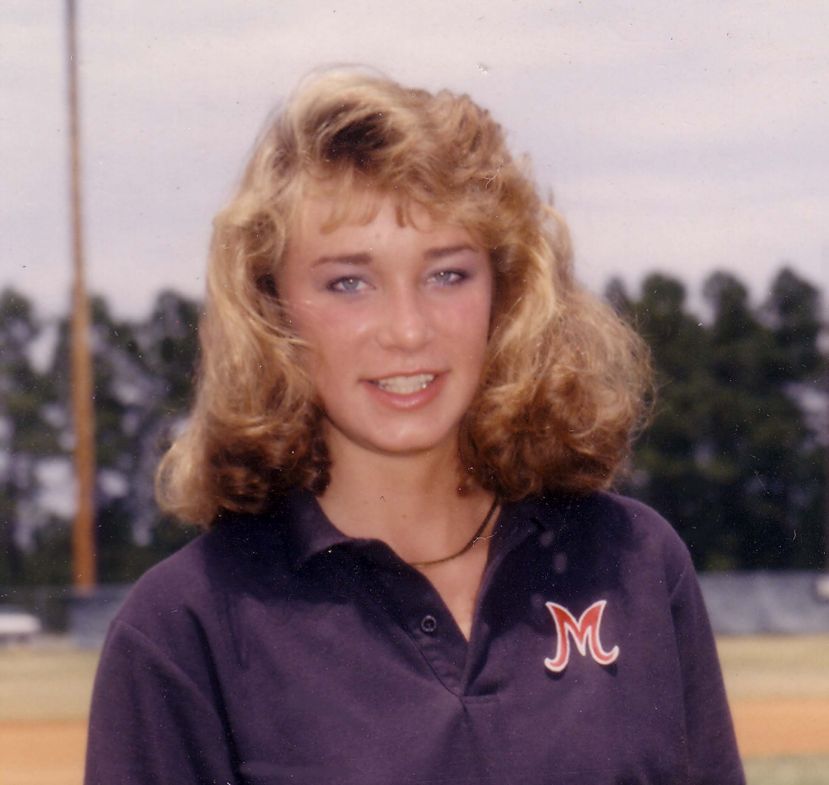 Photo courtesy of www.friendsofdoris.com Crime Watch Daily, which airs on WALB at 2 p.m., will feature the Doris Worrell murder on its Sept. 22, 2016, broadcast. Worrell (above) was shot and killed on Sept. 20, 2006. The case remains unprosecuted.

Crime Watch Daily, one of the only crime shows to air in daytime syndication, will feature a portion of its Thursday, Sept. 22, 2016, broadcast to the murder of Doris Worrell, who was shot and killed on Sept. 20, 2006, inside Jon’s Sports Park in Douglas. The case remains unprosecuted.

In late summer, film crews from Crime Watch Daily spent a week in Georgia, interviewing Doris Worrell’s friends and family, as well as members of the media who covered the murder and law enforcement officials.

Crime Watch Daily will devote half of its hour-long show on Sept. 22 to the Worrell case. Crime Watch Daily can be seen in the Douglas area on WALB at 2 p.m. After the show has aired in all markets on Thursday, the episode in its entirety will be posted on www.crimewatchdaily.com. DouglasNow will post a link to the episode once it is posted online.