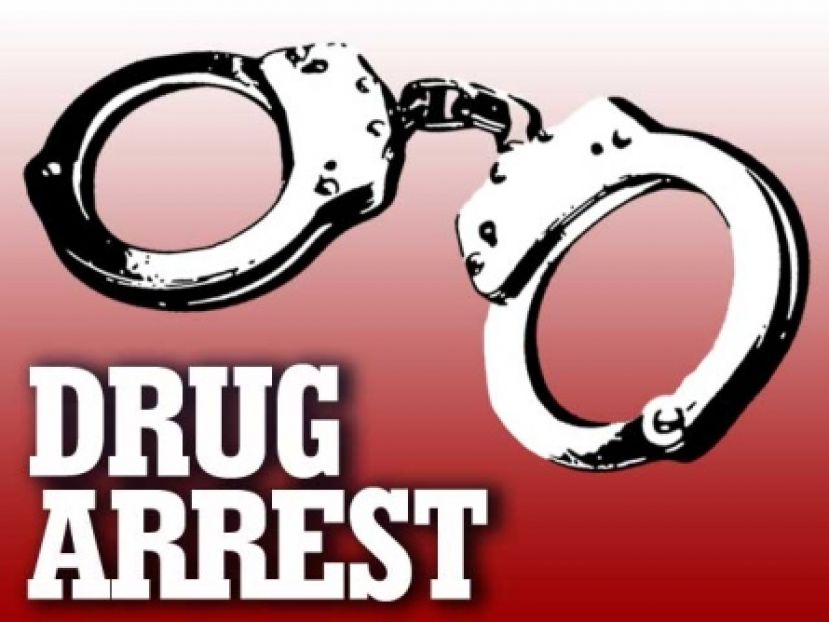 A Coffee County man was arrested and incarcerated last week after detectives with the Douglas-Coffee County Drug Unit (DCDU) discovered a quantity of crack cocaine and marijuana at a Douglas residence.

The Coffee County Sheriff's Office is reporting that on June 20, detectives executed a search warrant at 615 South Daughtry Avenue, Douglas, after receiving a tip and conducting a subsequent investigation into the matter. While on scene, they were able to recover an unspecified amout of suspected marijuana and crack cocaine.

Twenty-nine year-old Bashiri Jujuan Lewis of Douglas was arrested and charged with possession of marijuana and cocaine with intent to distribute as the result of the DCDU's investigation.

The sheriff's office maintains that all arrested individuals are presumed innocent until found guilty in a court of law.