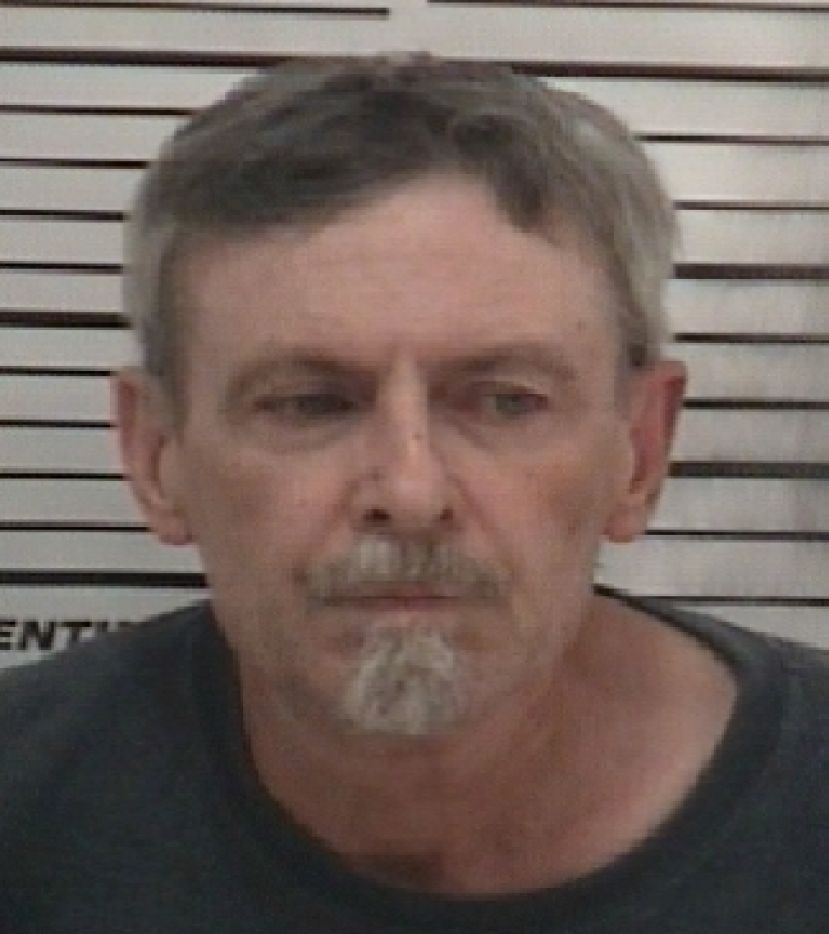 Coffee County Sheriff Doyle Wooten confirmed this week that a pedestrian was tragically killed after being hit by a moving vehicle shortly after the individual had bonded out of the Coffee County Jail.

Sixty-year-old Gary Wayne Smith left the jail on foot during the early morning hours of Saturday, June 21, after being released on a charge of disorderly conduct.

Sheriff Wooten stated law enforcement officials initially came in contact with Smith Friday evening when an officer with the Douglas Police Department stopped him on suspicion of a traffic violation.

"The officer thought (Smith) might have been having some mental issues because of his erratic behavior," the sheriff said. "He requested a county deputy to the scene to give Mr. Smith a ride home."

A short time after deputies transported Smith home, they received a 911 dispatch back to the residence in reference to a domestic dispute. At that time, Smith was arrested and charged with disorderly conduct, the sheriff stated.

Wooten added that, once Smith  was processed at the jail, he was allowed to contact a bonding company and was released shortly thereafter on a copy of charges. Smith was struck by a vehicle and killed minutes later.

The incident occurred within the Douglas city limits. However, Police Chief Gary Casteloes deferred any questions regarding the accident to the Georgia State Patrol, which is investigating the matter.

State patrol officials had yet to release any further details as of Tuesday.