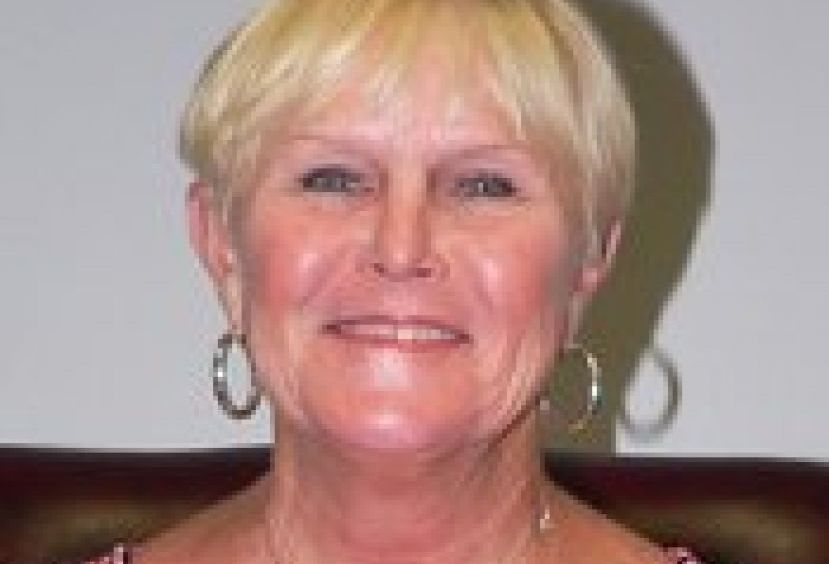 Thursday night, school board member Judi Worrell (District 3) stormed out of the pre-meeting work session over a personnel matter and refused to return for the general meeting.

The board was already short-handed with Bryan Preston and Jesse Jowers absent from the meeting; the board needed Worrell’s presence to have a quorum. When she left, only two members remained – chairman Adam Lott and Ronnie Johnson. Lott attempted to persuade Worrell to return to the meeting but she refused.

With only two representatives present, the board of education could take no action on any agenda items. The board met briefly for two student recognitions – items that require no action – and then adjourned.

Worrell ran for re-election in May but lost to challenger Reagan Miller. Worrell nearly resigned her post after her defeat but eventually decided to remain on the board until her term expires in December.

A video of the work session can be seen below. As the meeting concludes, Dr. Morris Leis, superintendent, states that the board will go into executive session. They discussed the personnel matter in executive session, which isn’t on the video, and that’s where Worrell became upset. Her departure is not seen on the video.