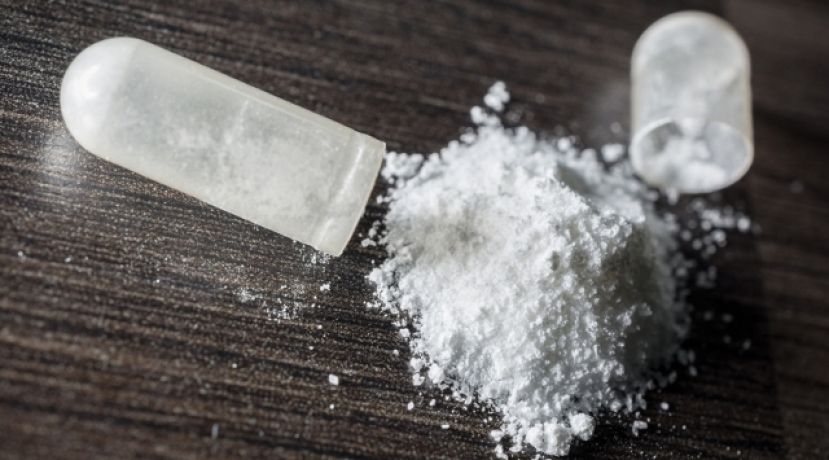 On November 14, 2016, the U.S. Drug Enforcement Administration (DEA) placed U-47700 into Schedule I of the Controlled Substances Act.  By its ability to emergency schedule controlled substances, in April, the Georgia State Board of Pharmacy placed U-47700 under Schedule I drug.  U-47700 is a synthetic opioid originally developed as a research chemical that is actively being abused by many.  Some of the side effects include sedation, constipation, and respiratory depression which could be fatal.  It is also reported to be 7-10 times stronger than heroin.

Fatalities as a result of consuming this drug have been noted throughout the country.  In 2016, the Georgia Bureau of Investigation’s (GBI) Crime Lab identified two individuals whose drug overdose deaths have been attributable to this drug.  In one of those cases, U-47700 was the only drug found in the system of the deceased.  Additionally, the State Crime Lab’s Drug Identification Testing Unit began seeing this drug in April of this year and has received multiple cases where U-47700 was present.  The cases came in various forms, including tablets and powder.  Some of the cases even resembled OxyContin and Xanax, but testing proved that they were counterfeit products.

The public is urged to be aware of the extreme dangers of all opiates and synthetic opioids including U-47700.