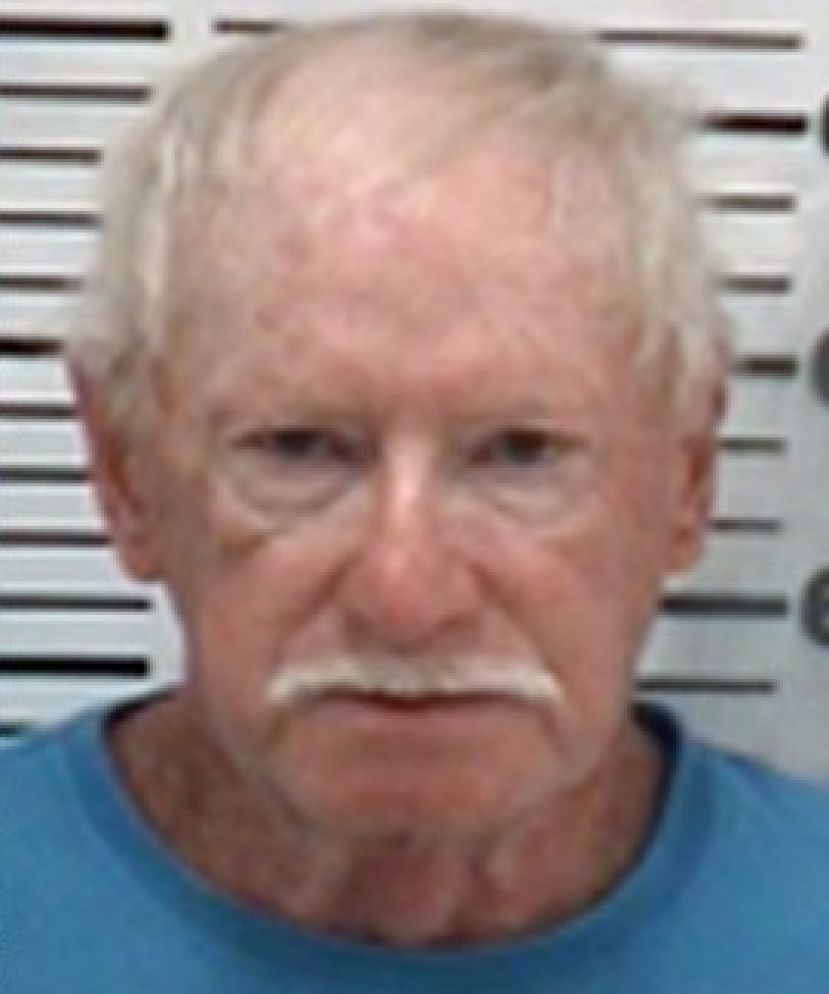 A Coffee County man is charged with two counts of child molestation after allegedly exposing and fondling himself while he was babysitting neighborhood children.

Representatives with the Coffee County Sheriff's Office are reporting that deputies responded to a location in the northwestern area of the county after receiving a complaint of sexual assault.

Witnesses stated 70-year-old Billy Wade Adams had exposed himself to children, touched his private parts and reportedly fondled himself while in their presence.

As a result of their investigation, county law enforcement officials arrested Adams and charged him with two counts of child molestation. He is currently being held at the Cofee County Jail awaiting a bond hearing.